This Twenty One Pilots Song Is The "Most Streamed" Of 2016! 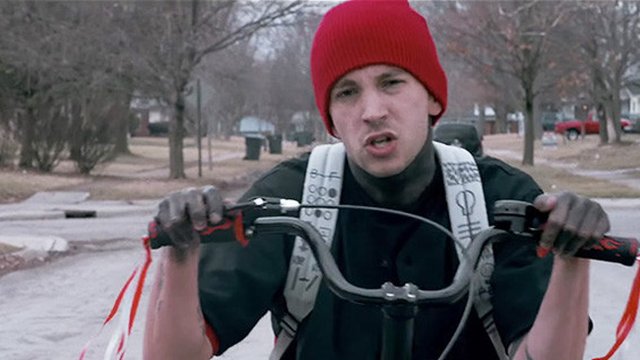 Twenty One Pilots can add yet another accolade to their HUGE year, taking the top spot on Google Play's "Most Streamed Songs" list.

TØP's mega-hit "Stressed Out" was the 2016's most listened to song on the platform (kinda unsurprising as we have heard it literally everywhere all year!), beating the likes of Justin Bieber, Drake and The Chainsmokers to the title.

Basically, the boys are killing it!

And their award-haul may not be over just yet - don't forget you can vote for "Heathens" in the Song Of The Year and Music Video Of The Year categories of the PopBuzz Fan Awards. We'll be announcing the results later this month so get voting now!

Oh, and, of course, there's always that Oscar we need to get them next year.

Let's just give them all the awards shall we? They deserve it!