LISTEN: TØP Just Dropped A Brand New Remix And It’s All For A Good Cause 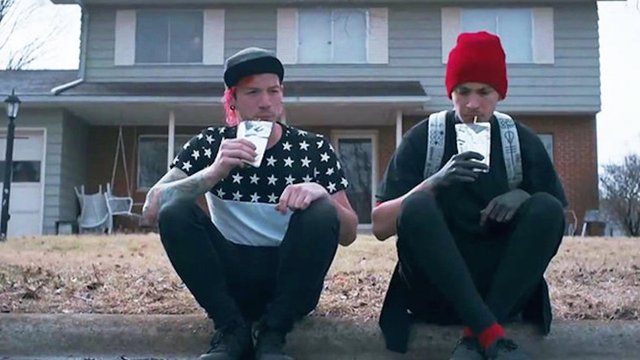 Having just wrapped up their US summer leg of The Emotional Roadshow, Twenty One Pilots have dropped a brand new remix in aid of Louisiana flood victims.

The new take on "Stressed Out" was previously heard in the wrap up tour video you can see below:

The remix was put together by Paul Meany of MuteMath who have been TØP's support act across the US. Just last week, the band praised their tourmates in a series of open thank you letters, each member telling stories of their interactions with Tyler and Josh on the road and how it has helped them as a band.

Every purchase of the remix will send a donation directly to the flood campaign with donations options ranging from $1 to $100. You can buy the track from MuteMath's website here.

Listen to the remix via Soundcloud below:

WATCH: Tyler’s Speech To Fans At TØP's MSG Show Might Make You Emotional