TØP Just Smashed Another Chart Record, Because Of Course They Did 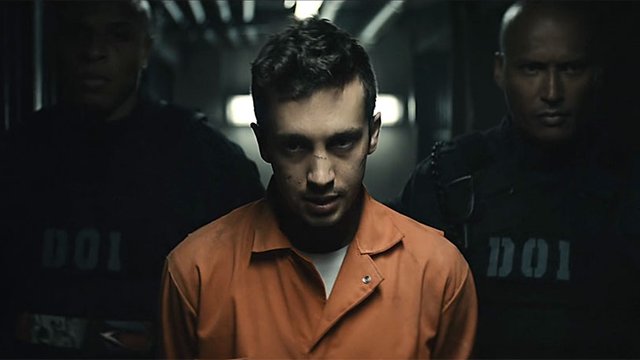 "Heathens" has made NO sudden moves.

Twenty One Pilots might not have claimed the BRIT Award for best International Group this week; but that hasn't stopped them from constantly staying on tøp (sorry).

According to Billboard, "Heathens" has sat at number 1 in the Hot Rock Singles chart - for 28 consecutive weeks.

The duo's single from the Suicide Squad soundtrack is arguably the best thing to come out of that movie; and it seems like a lot of people agree. As of the March 4th chart, which has just been published, the single has officially broken the record for staying at number 1 for this long.

It has just pulled ahead of the original record holder, Walk The Moon's "Shut Up And Dance"; which spent 27 weeks at the top between April and October 2015.

The clique keeps on growing.

Listen to "Heathens" again below because why tf not.