Years & Years 'Palo Santo': Everything We Know About Their Second Album 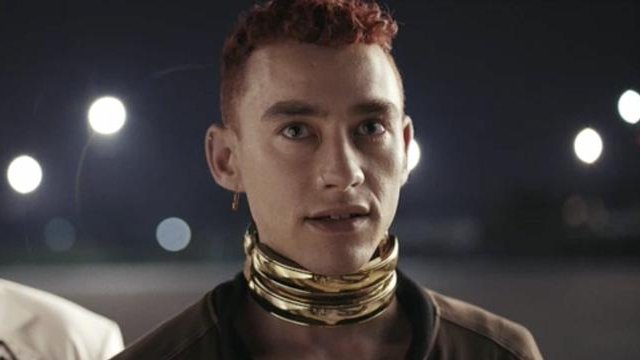 This summer, Years & Years will follow up their iconic debut album Communion and fans are already pumped about what the group's sophomore release has in store. The album's lead single "Sanctify" signaled their triumphant return, but what else can fans expect when it comes to their upcoming release?

What is the name of Years & Years' second album?

On April 24, Years & Years officially announced that their second studio album would be called Palo Santo. Alongside the album title announcement, Years & Years also provided fans with a tracklist for their upcoming release.

#PALOSANTO has been revealed.... pic.twitter.com/6h0PFjEmfT

What is the meaning behind the name "Palo Santo"?

In an Instagram live session, Olly Alexander explained what inspired the album name Palo Santo and how related it to his experiences and creative process.

"This stick of wood that you burn, the smoke is meant to purify your space from all evil spirits and negative energy and it's called Palo Santo. That's the name of track 10, that is the name of the album."

Olly explained that he liked "the idea that you could burn something and it would cleanse the negativity. [...] That's kind of how I see music and see songwriting."

When will Years & Years' Palo Santo be released?

On April 25, Years & Years announced that Palo Santo would be out everywhere July 6.

So far, fans have already heard "Sanctify", the lead single from Palo Santo.

Another track, "Hypnotised" (from a collaboration with H&M, Baz Luhrmann, and Erdem) will also appear on the album in full for the first time.

What is the meaning behind "Sanctify"?

PopBuzz spoke to Years & Years a while back and Olly shed a bit of light on the song's deeper meaning.

"So 'Sanctify' is basically a song about a guy who's struggling with his sexuality," Olly explained. "I've been involved in that experience. I've been on actually both sides of that experience and it inspired the song. And it's got a sort of throwback R'N'B vibe mixed with a bit of...something else."

Years & Years have not yet announced a tour for Palo Santo. However, the band are slated to play a series of festivals over the summer, with most of them falling after the album's release.

In the UK, Years & Years will play:

Will there be any big collaborations on Palo Santo?

So far, the biggest collaboration we know of is one with Dame Judy Dench. The group have signaled that the iconic actress would be lending her voice to a short film coming in the near future.