At PopBuzz, there are three things we always enjoy; watching pop stars, chatting to pop stars and a press room full of complimentary food and booze. So, with that in mind, we hit Capital FM's Summertime Ball at Wembley Stadium this weekend (June 11th) to check out sets by pretty much every big pop act on the planet, from Little Mix to Years & Years and even legendary hat enthusiast Will.i.am.

Which is all very fun but what exactly did we "learn" from our day with the stars? Glad you asked:

1) Little Mix are just as dangerous as Ariana Grande.

We're at #CapitalSTB and we just met @LittleMix! We asked them if they're as dangerous as Ariana... #mixers pic.twitter.com/OGK4igtBml

Maybe this needs to be settled with a sing off?

Now THAT is how you kick off a show.

2) Olly Alexander can rock a pair of yellow trousers.

3) And he does a great Matty Healy impression.

In another dimension somewhere, this is still at Number 1 and everyone is 80% happier about the world.

5) The Vamps would love to take Little Mix to the ball.

I mean, can you blame them?

But it's adorable (and hilarious).

The greatest key change since Eternal's "I Wanna Be The Only One" (ask your Mum).

8) will.i.am has a LOT of opinions on what makes a good bassline.

9) Craig David still knows how to start a party.

Really, this guy has SO MANY HITS he could start a dancefloor in a cemetery.

Look at that performance. It's like audio prozac. Admit it - you just bounced!

A good time had by all basically.

Nice work Wembley, see you next year for even more madness. 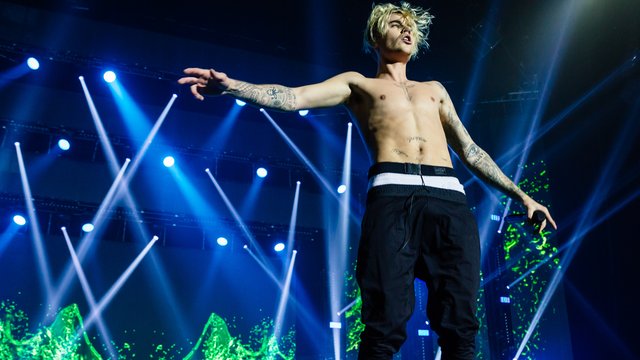 Watch Justin Bieber Lose His Shirt, Perform His Hits And Drive Us Wild 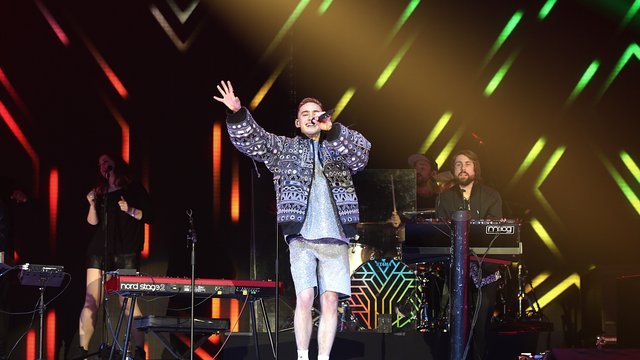 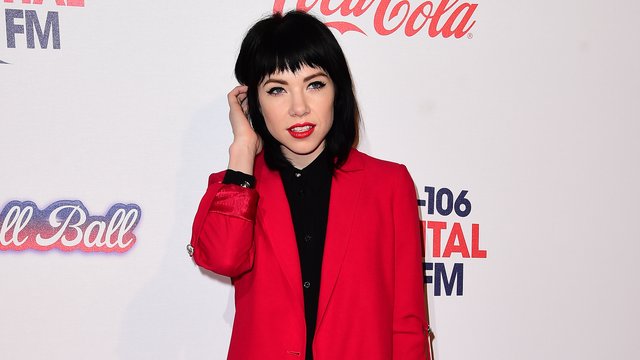