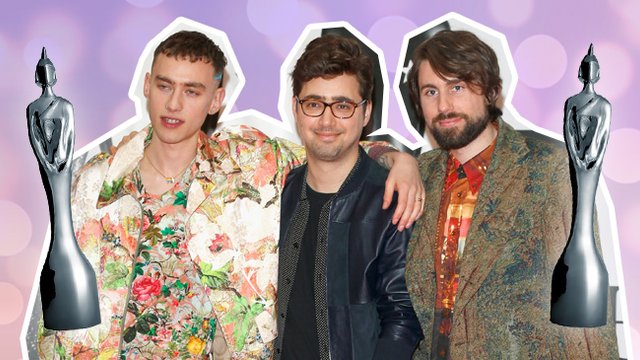 ROBBED! ROBBED I TELL YOU!

Last night at the O2 Arena in London, a few heinous crimes were committed. The scene was The Brit Awards. And the victims were Years & Years. The British trio were nominated for four awards on the night, and had tasty odds to take home at least ONE. Ya'know, because they're like, great?! The awards were as follows; Best British Band, Best British Breakthrough Act, Best British Video and Best Single. They lost them all.

Even the great Schofe couldn't work his silvery magic and give the lads a helping hand.

I'd love Years and Years to win this #BRITS

And as the winners roled in, the internet was not having it.

Am I the only one that finds it shady that this was Years and Years FIRST Brits and they got FOUR nominations and got NONE?!

Sorry but Years and Years were cheated at the Brits...

Obbbviously, the lads were thrilled with their nominations...

But we decided to take it upon ourselves to give them 5 completely made up awards to commemorate their first year at the BRITs. Keep slaying, babes!

@rihanna @brits pls can I be a backing dancer ???

BEST USE OF YOUR NAN'S TABLE CLOTH

THE THREE* BEST FRIENDS THAT ANYONE COULD HAVE (*TWO)

found some more babes @wolfalicemusic let me love you pic.twitter.com/SDNNOslA6F

See you next year!