PopBuzz has been a big ol' slippery fish when it's comes to Zayn, the artist formally known as Zayn Malik.

We've had daily arguments about his solo career. Weaves have been snatched, insults thrown, reputations dragged through the dirt. The battle reached it's peak when a PB staffer went M.A.D. and got a picture of Niall Horan's face tattooed on their butt cheek in a show of solidarity with 1D. What a time to be alive.

Personally speaking, "It's You" got me all excited about our future, or as i like to call it, the next Zaynillennium. A world in which we've escaped the directioners to settle on Mars and farm all our children to look, smell and sing just like Zayn. It's extreme, I know, but Mind of Mine has got me in a spin and I can't stop.

With this in mind *ahem*, we've got a potential list of ways the world might change once Mind of Mine drops. Hold on to your hats, babes, you're in for a ride.

1) All other music becomes repellent and makes you violently ill.

2) It becomes possible to get pregnant by simply listening to the sound of Zayn's falsetto for long periods of time, forcing everyone to use protective ear plugs.

4) Aliens come to steal Zayn and it sparks an interplanetary war. Peace is only achieved when Zayn promises to tour the Milky Way and send regular packages of signed merchandise.

5) Mind of Mine inspires scientists to find the cure for cancer. All other diseases are eradicated within 5 years.

6) The day after Mind Of Mine drops, everyone on the planet becomes completely indifferent to the Kardashians. An empire falls to it's knees in one night.

7) Tumblr finally succumbs and turns into a Zayn fan site. The rest of the internet soon follows.

8) The Queen of English abdicates and Zayn becomes king. 'Zayn' becomes the most popular name for baby boys within a year.

9) The Queen of the Rest of the World abdicates and Zayn becomes the supreme leader of Earth.

10) Zayn is named as father on every birth certificates of every child born on Earth. It is not confusing in the slightest. 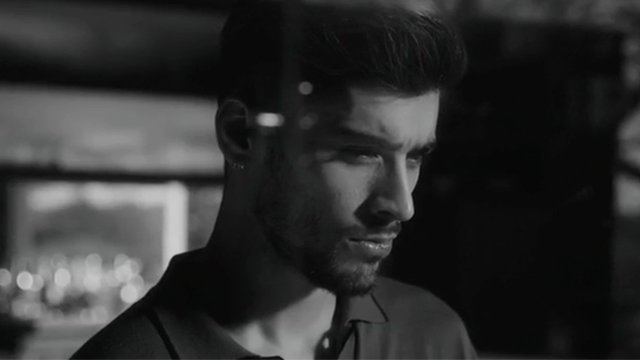