"I know those who suffer anxiety will understand"

A cursory glance at Zayn Malik's life over the last year may give you some idea of the immense pressure he's facing. Just over the course of a few months, Zayn ended a relationship, started a new one, left his band mates, released an album, and endured the fall out from disappointing One Direction's mighty legion of fans.

On Saturday, June 11th, 2016, Zayn was slated to perform at Capital's annual Summer Time Ball. Unfortunately, he was forced to pull out of the appearance due to anxiety issues, which he further explained on Twitter.

Despite the comprehensive promo he has done in the last year surrounding his debut, Zayn hasn't spoken at great length about any anxiety issues that he suffers from.

This instance is the first time Zayn has opened up about what he is going through and, to be honest, it's a huge deal. His Girlfriend Gigi Hadid, tweeted her own words of support, likely having insight that the rest of the world doesn't.

As maddening as social media can often be, it's amazing that it has helped create a situation where we can come to understand our favourite performers better. There's no doubt that, without Twitter, having context into Zayn's cancelled performance would be nearly impossible.

Zayn's admission sheds some light on the trajectory of his album cycle. He has done far fewer live performances than most artists trying to promote an album usually do. That, and the fact that the album (which came out at the end of March) has yet to be attached to any news of an upcoming tour, paints a very vivid picture.

Regardless of all this, Zayn isn't the only star with performance anxiety or general anxiety issues. Adele has revealed that her own anxiety can make her ill before shows.  Likewise, Justin Bieber gave an interview in which he speculated that ADHD medication he was taking may have contributed to some anxiety issues of his own.

Zayn went from having four band mates to having to carry the weight of every performance alone. Unfortunately for him, even months after his album release, Zayn still lacks solo live experience.

Saying that, Zayn has still managed to deliver compelling performances when called upon.

Thankfully, fans have been understanding and supportive about Zayn's anxiety. His admission certainly brings us one step closer to helping spectators realize that famous people are humans with pressures and fears just like anyone else.

Whether you're Adele, Justin Bieber, or Zayn Malik, fame is not easy and basic insecurities can still linger no matter how much is in your bank account. 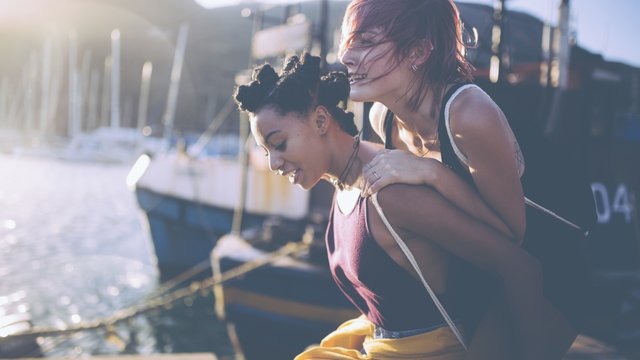 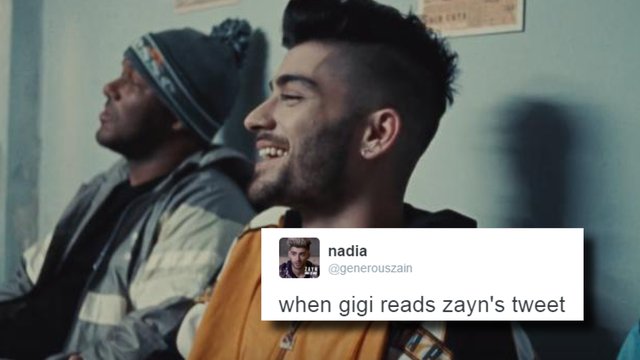