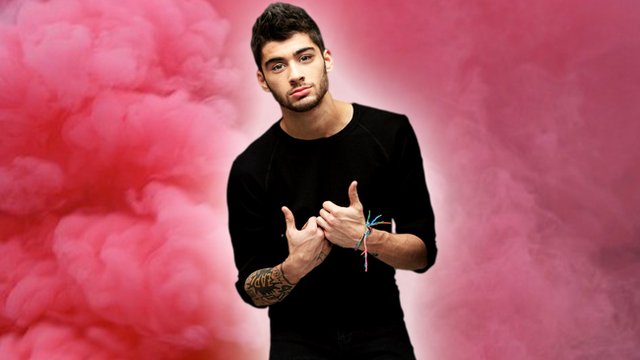 It's time to accept Zayn was never happy in 1D.

Another day, another Zayn interview, another drama.

Zayn sat down with Beats DJ Zane Lowe to discuss his forthcoming single. The full interview doesn't air until tonight (28 Jan) but the 3 minute teaser has got more juice than a bottle of Tropicana.

One quote has really riled the 1D fandom, with some fans accusing Zayn of being 'ungrateful' towards the band.

"I think I kinda always wanted to go from the first year really. I never really wanted to be there, in the band, I just gave it a go because it was there at the time. When I realized the direction, mind the pun, that we were going with the music I instantly realized it wasn’t for me because I realized I couldn’t put anything in I couldn’t put my opinion in on this or that because it didn’t fit the grain of what we were as a band and what we represented. That’s when it became frustrating for me, that’s when I had to be like I’ve got to actually think about myself."

People are pissed about it. Here's an example of how a certain section of the fandom reacted.

We get it. One Direction was a big part of people's lives. It's sensitive. You have such fond memories of that time, so hearing Zayn talking negatively about it must be stressful. But here's the thing: it can't be as stressful as what Zayn went through.

Creatively stifled, silenced, having your every movement planned by managers and record labels, being constantly on tour; that would drive anyone insane. Doing it for four years is a big ask of anybody. Why should he have to hide or lie about the realities of that? He's a human being, not a robot.

We can't help but feel Zayn has been scapegoated for leaving the band early. Sure, he was the first one to go, but the other four didn't stay a day later than necessary. Liam moved quickly to work with other artists and Harry signed a new management contract.

Zayn obviously wasn't the only one thinking about solo plans while in the band, right? It's naive to think otherwise. We wonder when other solo careers come around, whether Harry, Louis, Niall or Liam will back Zayn up. We wouldn't be surprised if they did.

We don't know Zayn personally but he seems like a very straight-talking guy. He says what he thinks, he's calls things as he sees them.  This isn't a man on a mission to upset or hurt anyone. He just trying to be honest for the first time in a long while. Zayn's going through something of a liberation. He finally has an opportunity to speak up and that should be encouraged.

Being honest about a person after they've died doesn't mean your pissing on their grave. It's just called 'the truth'. And the same goes for One Direction. 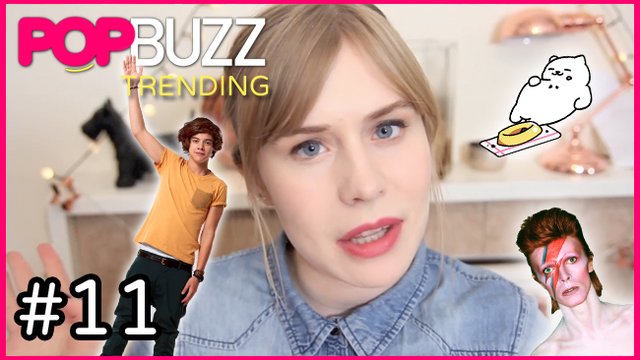 What Will Harry Styles Do Next? PopBuzz Trending #11