The Internet Is Very Confused About Zayn's New Hairstyle 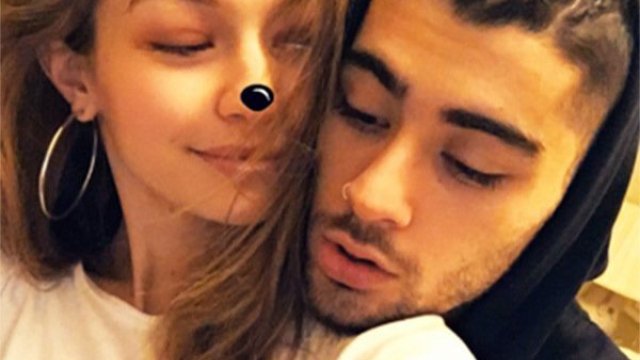 It's a full-blown debate.

Zayn Malik and Gigi Hadid are two attractive twenty-somethings who often find themselves a part of some social media related hijinks. I'm sure they're very nice people but gosh, they get into far more trouble online than you would expect.

Let's get on with today's nuisance.

Zayn and Gigi posted a picture of themselves all hugged up and looking fine as ever. However, many people are taking issue with Zayn's hairstyle, which seems to have sparked some kind of debate.

Some people think he is just rocking some french braids...

Yall are beyond dumb its not cornrows or dreadlocks its a fucking frenchbraid, check your eyes

While others think they're cornrows.

ok so why my homie zayn got cornrows in his head? pic.twitter.com/zgH2ehHUvR

For people who aren't 100% sure what "cornrows" are, it's a protective hairstyle worn mainly by black people to keep our hair neat and cute. It's become a cultural signifier and works well mainly on black hair textures.

French braids are a little bit different. They're looser and typically not "braided down" on the scalp.

While there are some differences between the hairstyles, they do tend to look similar. Hence the confusion. But, after careful deliberation and much soul searching, I have reached my final verdict.

I hereby find that Zayn was rocking french braids and not cornrows. I also sentence Zayn to stop courting drama with these outlandish vibes. Case closed. Bring in the dancing lobsters.