Mind of Mine did VERY well on the charts too.

It's been a great weekend for Zayn, the artist formally known as Zayn Malik.

His debut album Mind of Mine went straight to no. 1 in both America and the UK. In fact, according to Billboard, he's the first British solo artist to have their first album debut at number 1 in America. That's the power of directioners, folks.

It was a weekend of firsts for Zayn, as he took to the iHeartRadio Awards to perform his certified-banger "Like I Would", his first solo award show performance. Did he nail it? Of course he did.

Watch a video of the performance below. 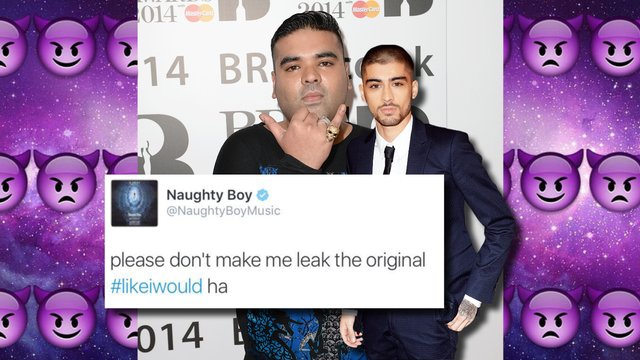