12 Songs To DubSmash The F- Out Of 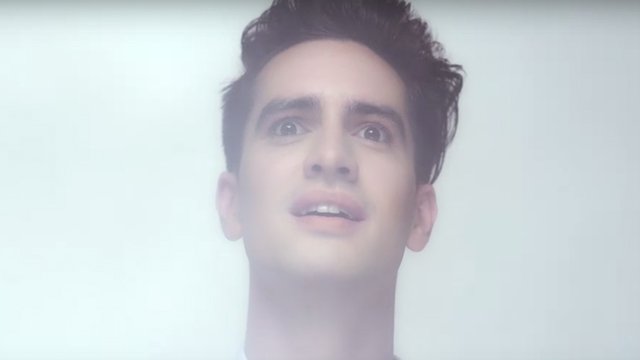 We're still not bored of DubSmash.

For those not in the loop, DubSmash is the most fabulous lip-syncing app around. It allows you to mouth along to any audio you like, whether that's quotes, songs, animal noises - you name it - you can mime it.

You tend to end up with a lot of ridiculous videos like this.

We decided to make a a DubSmash wish list of videos we'd love people to cover. If there are any DubSmashers out there, you need to get on these right away! Let us know how you get on.

1) Mariah Carey - "We Belong Together"

You know what will never stop being funny? People impersonating Mariah's falsetto at the end of this song, that's what.

Poot forced me to include this one.

This video was basically the "Hotline Bling" of 1995.

The only acceptance speech that mattered this year.

"I'm gonna make you scream and shout, for the part of my body where poop comes out." Need we say anymore?

8) Madonna - Falling Off The Stage At The Brits

This one is a test of your stuntman skills, as well as your miming. Only for the experienced and strong-boned.

Get internet famous AND closer to god with this Jesus-approved banger.

The best thing about being a woman is the prerogative to use DubSmash as much as possible. O-Oh Oh Oh!

Extra points if you film this while rolling around a red bedroom.

Don't pretend you haven't sung this at the top of your voice and then saved it under something inconspicuous on your phone. 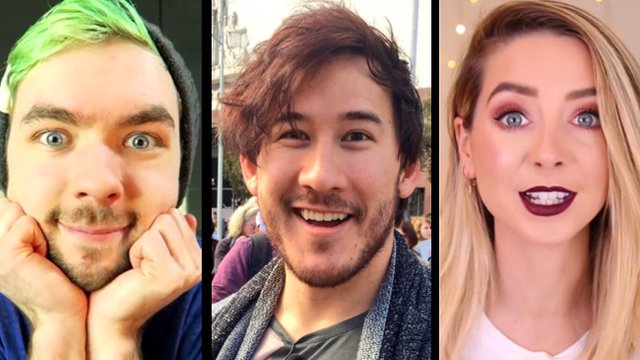 5 Rad Phone Apps Every Girl Should Own