13 Things That Happened In 2016 That Made You Emo Again 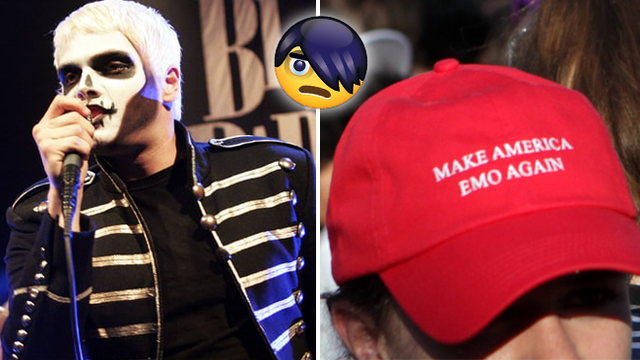 Emo, pop-punk and punk-rock... it all made a comeback in 2016 and they all came together to unite us in times of turmoil and take us back to the good old days of the 00s where deep lyrics, heavy eyeliner, striped socks and beat up converse were the only things that mattered.

The revival of our teenage emo aesthetic peaked this year. How many of these things made you emo again?

First of all, My Chemical Romance literally came back from the dead to give us MCRX.

But that was after they'd already ripped our hearts to shreds and shattered our hopes and dreams of a 10 year anniversary reunion tour.

Thank you so much for the love. pic.twitter.com/3wv6G7CXIk

We had the eyeliner sharpened and ready to go, ffs!

And all those ex-emos who dabbled with the scene aesthetic and used to tease a bit of Paramore back in the day SNAPPED IT UP. Why didn't this exist ten years ago at the height of it all? 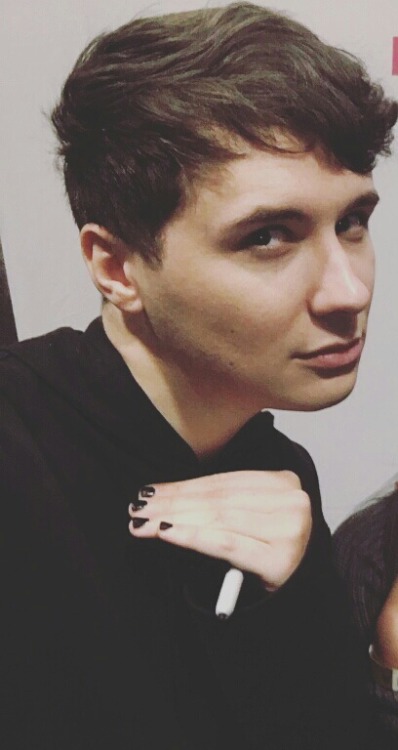 Suicide Squad dropped and everyone ran out to buy hair dye and studded belts.

Don't tell me Harley Quinn hasn't been shopping in the Gotham City Hot Topic before.

Oh and like, while we're talking about Suicide Squad... 'Heathens' leaked.

Listen, emo or not - 'Heathens' made you feel something, didn't it?

via Respect Your Youngers

The revival of the black lip and the GENIUS hack that came along with it.

If only you knew that using eyeliner instead of a lippy with terrible coverage (or worse... a sharpie) at the height of your Emo phase. Think of all the money you could have saved!

The only presidential ticket worth voting for emerged. 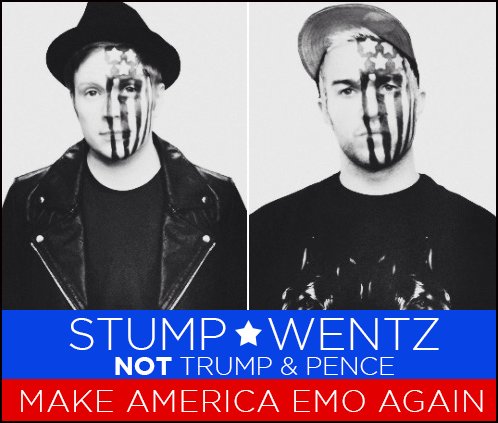 Stump and Wentz. Not Trump and Pence.

And then Mikey Way joined Snapchat.

I have been inspired by @gerardway to jump into the snapchat! username : mwheezie

TOO EMO TO FUNCTION.