This image appears in the gallery:
Bad Bunny: 23 facts about the rapper you probably never knew 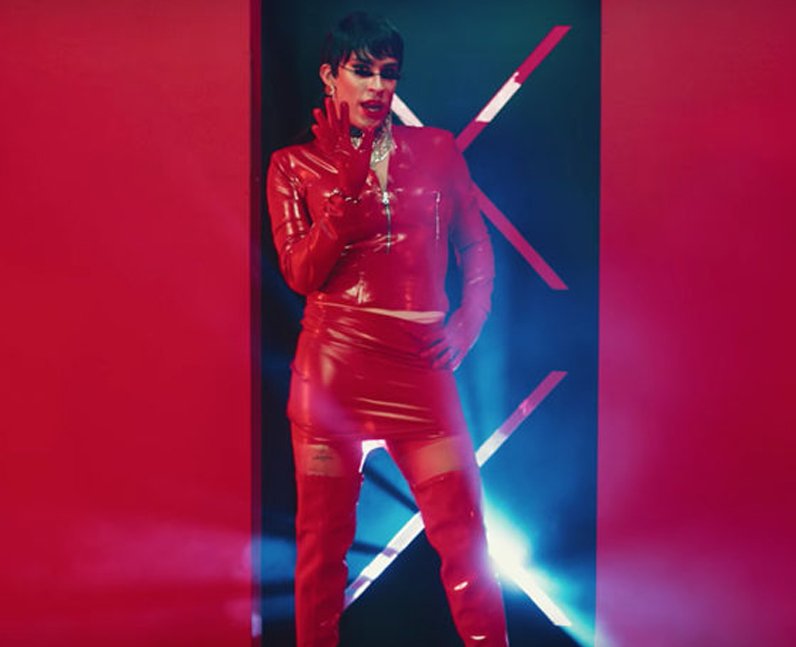 16. Bad Bunny dresses in full drag in his ‘Yo Perreo Sola’ music video

Bad Bunny wears multiple drag looks in his ‘Yo Perreo Sola’ music video. He also grinds against himself dressed as a woman in the video. The video isn’t just for aesthetics though. At the end of the video, a message appears: “If she doesn’t want to dance with you, respect her. She twerks alone’. [Rimas Entertainment]