How did Bad Bunny get famous? What label is he signed to? 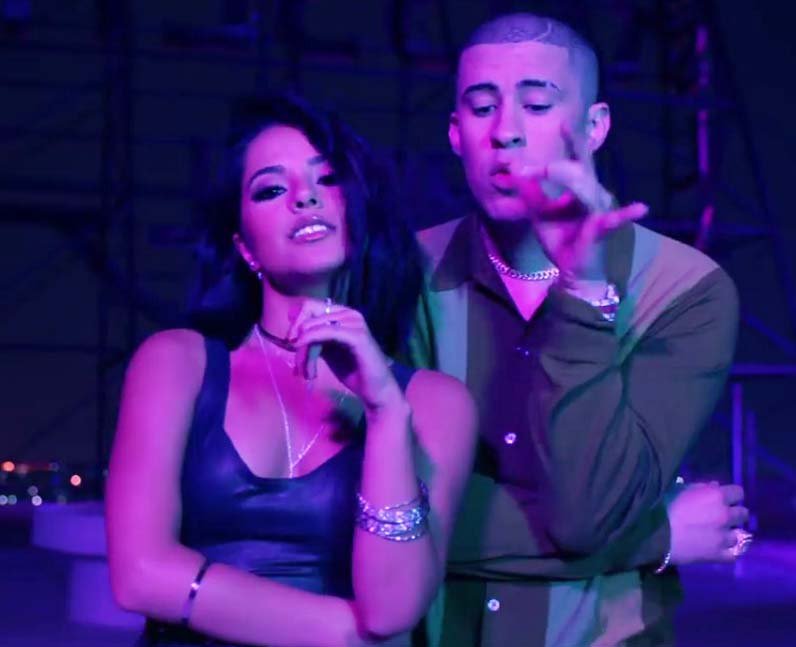 7. How did Bad Bunny get famous? What label is he signed to?

In 2016, Bad Bunny began releasing music independently on SoundCloud, while working as a bag boy at Supermercados Econo. After hearing his song ‘Diles’ online, DJ Luian signed him to his record label Hear This Music. Bunny then began taking over the Latin Trap scene and international charts with hits including 'Soy Peor’ and ‘Mayores’ with Becky G. He also collabed with huge names like Nicki Minaj, Daddy Yankee and Maluma. He is now signed to Rimas Entertainment and Universal Latin. [Kemosabe]