Who did Bad Bunny vote for? Is he a US citizen?

This image appears in the gallery:
Bad Bunny: 23 facts about the rapper you probably never knew 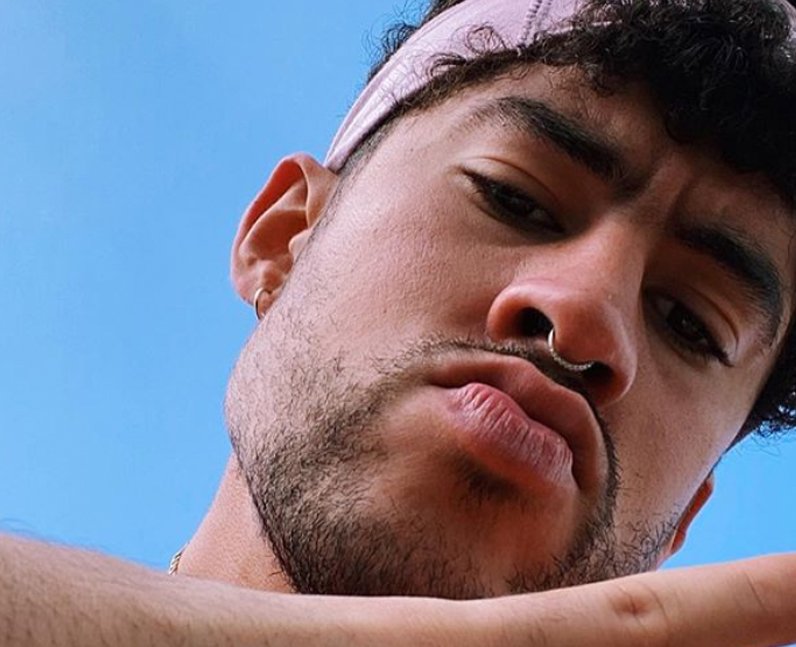 Being from Puerto Rico, Bad Bunny is a US citizen. In 2020, he was spotted at the voting polls for the presidential election wearing Lady Gaga merch and later he tweeted: "I voted". While he never publicly stated who he voted for, fans assumed that he was voting for Joe Biden. Bad Bunny has previously called out Trump multiple times and he even lent his song 'Pero ya no' to a Biden ad campaign. [@badbunnypra via Instagram]