How was Billie Eilish discovered?

This image appears in the gallery:
Billie Eilish: 29 facts about the Happier Than Ever singer you need to know 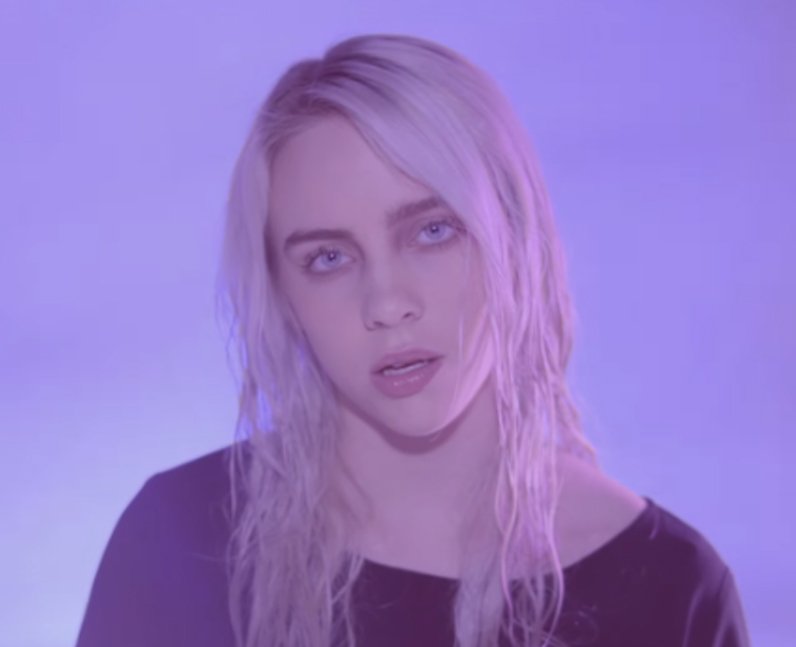 10. How was Billie Eilish discovered?

In October 2015, Billie Eilish recorded a song that her brother Finneas O’Connell wrote for himself called ‘ocean eyes’. She then uploaded it to Soundcloud in 2016 and it quickly went viral. She was spotted and signed to Darkroom and Interscope Records shortly afterwards. Billie released ‘ocean eyes’ as her debut single in November that year. [Darkroom]

See the full gallery: Billie Eilish: 29 facts about the Happier Than Ever singer you need to know 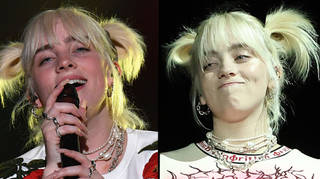 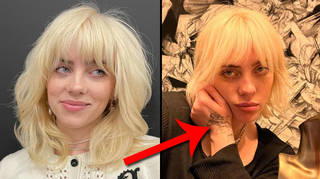 Billie Eilish opens up about the meaning behind her three tattoos 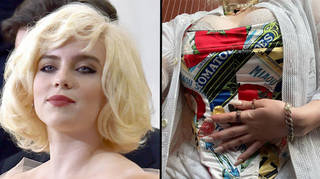 Billie Eilish says she lost 100,000 followers over a picture of her boobs 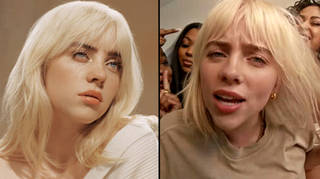 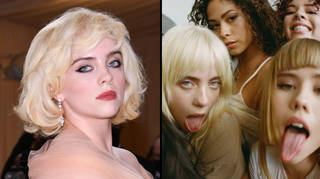