Who are Billie Eilish's parents?

This image appears in the gallery:
Billie Eilish: 27 facts about the Therefore I Am singer you probably never knew 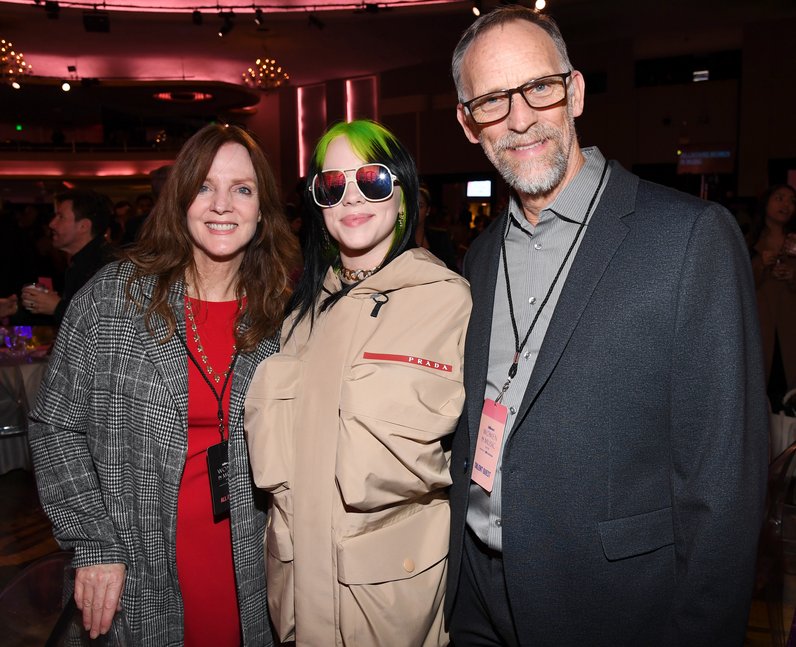 9. Who are Billie Eilish's parents?

Billie's parents, Maggie Baird and Patrick O'Connell are both popular figures in the entertainment industry. Billie's mother is an actress, having worked on shows like L.A. Law, Murphy Brown, Bones, The X Files and Six Feet Under. She's also a voice actor and has voiced several video games. Billie's dad is also an actor and has appeared in shows like The West Wing and Supergirl, and also appeared in 2008's Iron Man. [Kevin Mazur/Getty Images for Billboard]

See the full gallery: Billie Eilish: 27 facts about the Therefore I Am singer you probably never knew