What are Blackpink’s biggest songs and how many do they have?

This image appears in the gallery:
Blackpink: 12 facts you need to know about the K-pop girlband 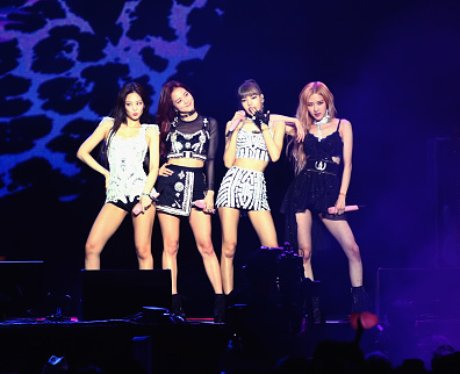 10. What are Blackpink’s biggest songs and how many do they have?

Some of the group’s biggest hits include ‘Kill This Love’, ‘Stay’, ‘Ddu-Du Ddu-Du’ and ‘Playing With Fire’. In total, as of April 2019, the band has released 9 original songs. They've released six singles and three additional songs on their album, Square One.

See the full gallery: Blackpink: 12 facts you need to know about the K-pop girlband