Are Blackpink going on tour in the UK?

This image appears in the gallery:
Blackpink: 12 facts you need to know about the K-pop girlband 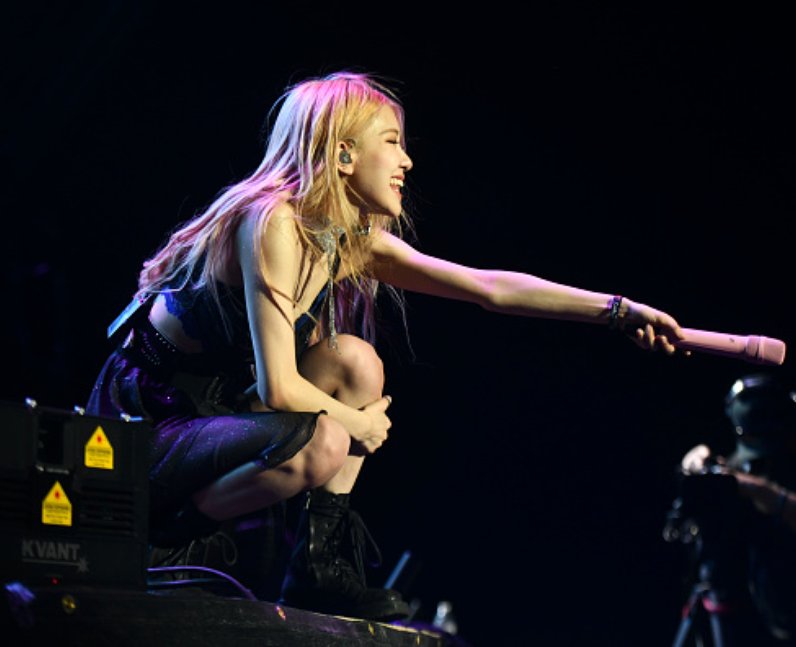 13. Are Blackpink going on tour in the UK?

Blackpink are hitting up the UK in spring. They're playing at London's SSE Arena in Wembley on May 22. In the US, they're playing gigs in Inglewood, California on April 17 and Rosemont, Illinois, on April 24. They're also playing in Hamilton, Canada, on April 27.

See the full gallery: Blackpink: 12 facts you need to know about the K-pop girlband