This image appears in the gallery:
Who Are The Members Of BTS? 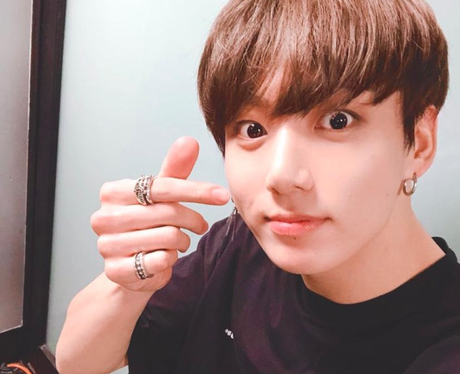 The youngest of the gang, into film making, photography and sketching. Good at everything basically. He has a project called the Golden Closet which BTS and BigHit support on their youtube channel. Before he joined the band he had several entertainment companies after him but he signed with BigHit after meeting RM and seeing how good a leader he was. Height: 178cm. Age: 1 September 1997 - 21-years-old.

See the full gallery: Who Are The Members Of BTS?