Who have BTS already collaborated with?

This image appears in the gallery:
BTS: Everything you need to know about the K-Pop icons 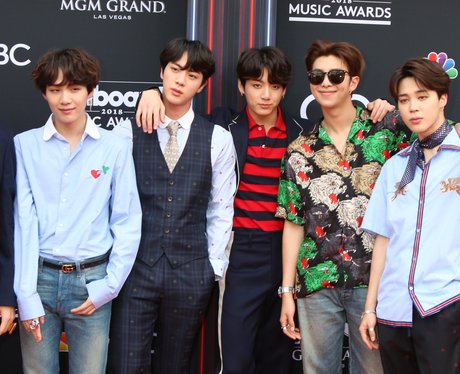 3. Who have BTS already collaborated with?

The Chainsmokers collaborated on a tune called Best of Me in early 2017. Steve Aoki did a remix of their original tune Mic Drop in October 2017. RM featured on a remix of Fall Out Boy ‘Champion’. Connor Maynard co-wrote Answer: Love Myself on the new album. Nicki Minaj added a verse to their new track IDOL. Since then, BTS collaborated with Halsey in 2019 for their chart-topping single 'Boy With Luv'.

See the full gallery: BTS: Everything you need to know about the K-Pop icons