This image appears in the gallery:
BTS: Everything you need to know about the K-Pop icons 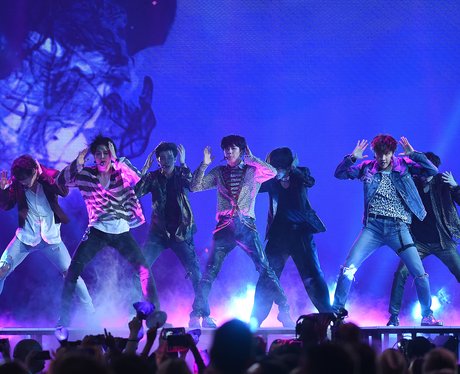 K-Pop is a genre of music massive in Korea but excels in many eastern Asian countries. It is different from the British music industry in that big media companies openly scout for talent creating music groups with a mixture of skill and personality. It’s like the X Factor but instead of a TV show, that’s just how the entire industry works. Once talent is signed to a media group, they train, become better dancers, performers, singers, rappers and are called ‘idols’.

See the full gallery: BTS: Everything you need to know about the K-Pop icons