How Chester Bennington Opened Music's Conversation About Depression Through His Lyrics 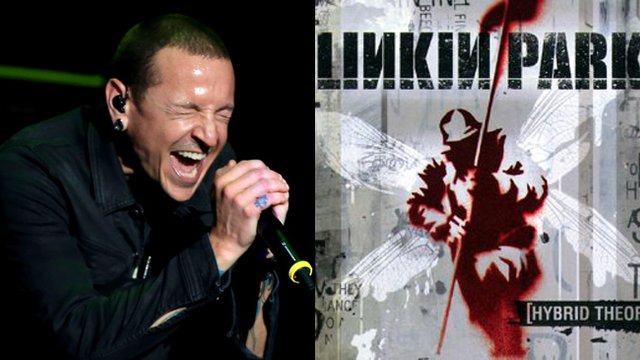 An entire generation of teenagers had a vocalist and a debut album that finally understood the struggles of growing up and was not afraid to sing about it.

Among the many messages from musicians, former colleagues and fans, there was a common theme that emerged as tributes poured in to Linkin Park's Chester Bennington, dead from an apparent suicide at the age of 41.

While the man was undoubtedly an incredible perfomer and vocalist (the ability to seemlessly move between high pitched powerful melodies and rock scream is far more difficult than he made it appear), what resonated most with his millions of admirers around the world was his ability to express their feelings of isolation, fear and depression through song in a welcoming, universally accessible way.

It is no coincidence that an entire generation of teenagers, this writer included, count Linkin Park's Hybrid Theory among the most important records of their youth, providing a release through lyrics that showed an honest and relatable understanding of the horrors of mental health struggles:

"It's like I'm paranoid lookin' over my back
It's like a whirlwind inside of my head
It's like I can't stop what I'm hearing within
It's like the face inside is right beneath my skin" - 'Papercut', Linkin Park

It is easy to forget that even in 2000, mental health was not a common topic of discussion in the mainstream media, let alone the music industry, yet the record's astonishing commercial success proved that it was a conversation audiences were desperate to start.

Selling 30 million copies and becoming the biggest selling debut album this century, Hybrid Theory may have been sneered at in some circles for its angsty approach to the long-defunct nu metal scene but its sentiment, passion and appeal were undeniable. When Chester sang 'Papercut', 'In The End' or 'Crawling' you could hear the pain resonate in his purposefully strained vocals; an honesty and openness still unmatched in rock since.

Chester and his bandmates would explore these themes further as their career progressed, 'Numb' from Meteora proving to be a particularly emotional highlight. Bennington would also remain honest in his discussion of his own issues with addiction, once again rallying a community of music fans who were themselves struggling and giving them a voice.

And so, while fans mourn the loss of a hero and an undeniable talent, many others who have long since moved on to other musical genres were reminded, for one sad evening, of an album and a voice that understood what it means to be young and in pain. Chester may have lost the battle in the end, but his legacy and bravery through his lyrics are remembered.