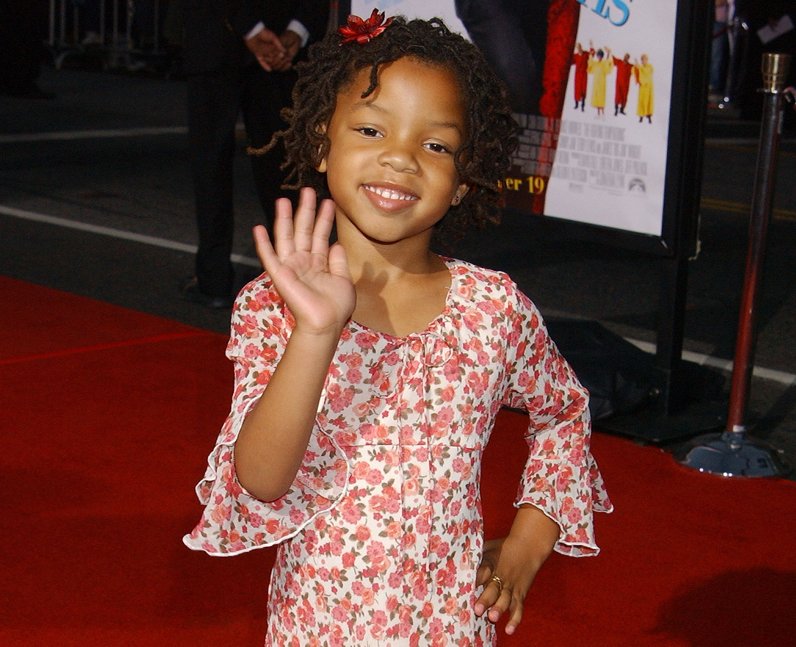 12. Chloe Bailey played a young version of Beyoncé in The Fighting Temptations