What movies and TV shows has Chloe Bailey been in? 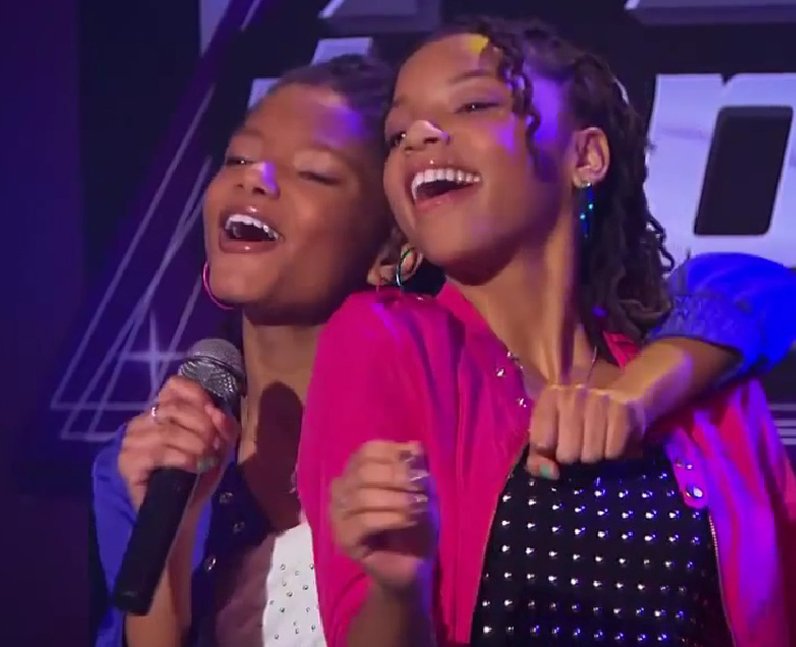 15. What movies and TV shows has Chloe Bailey been in?

As well as Grown-ish, Chloe Bailey has appeared in TV shows including Austin & Ally, Wild ’n Out and Black-ish. As for films, she’s appeared in The Fighting Temptations, Meet the Browns and Joyful Noise. She has also been cast in a lead role in the upcoming thriller, The Georgetown Project. [Disney Channel]