What is Heather by Conan Gray about and when was it released?

This image appears in the gallery:
Conan Gray: 19 facts about the 'Heather' singer you probably never knew 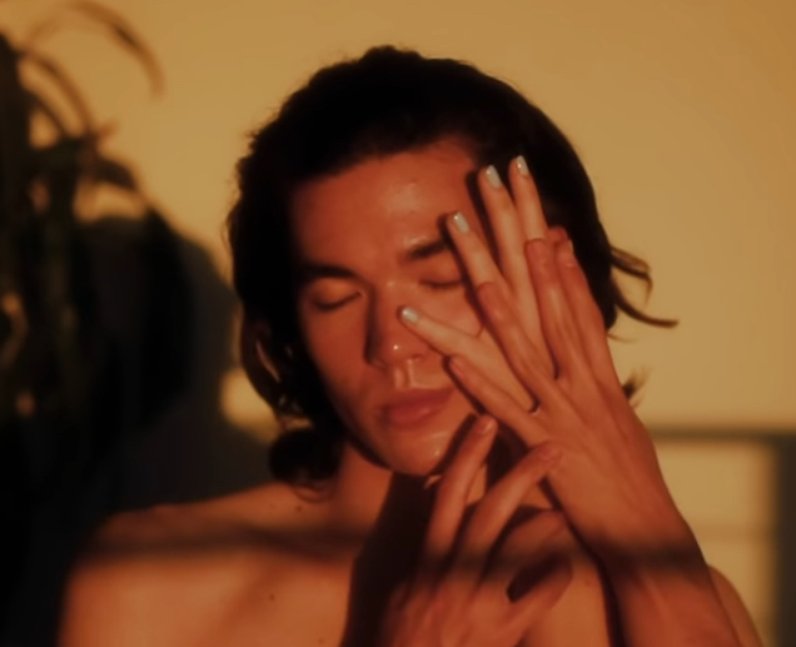 15. What is Heather by Conan Gray about and when was it released?

Conan Gray released his viral track Heather on 4 September 2020 but fans will know it was on his debut album Kid Krow before its official release. On Apple Music Editor's Notes, Conan explained what the song is actually about. He said: "It's about a girl named Heather – I think everyone has a Heather in their life. The person that I really, really liked was in love with Heather. They were not in love with me, and because of that, I fucking hated Heather." [via YouTube] 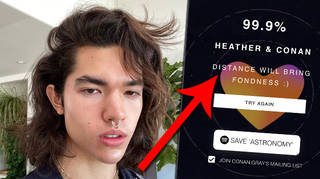 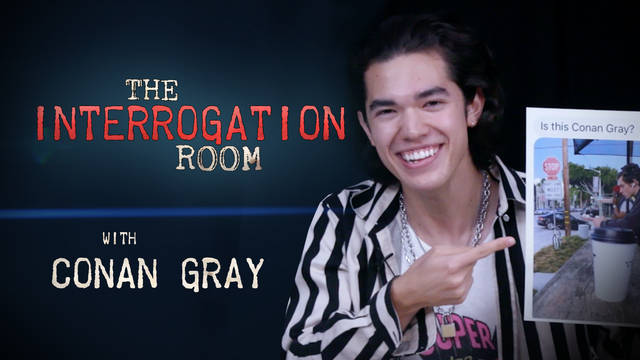 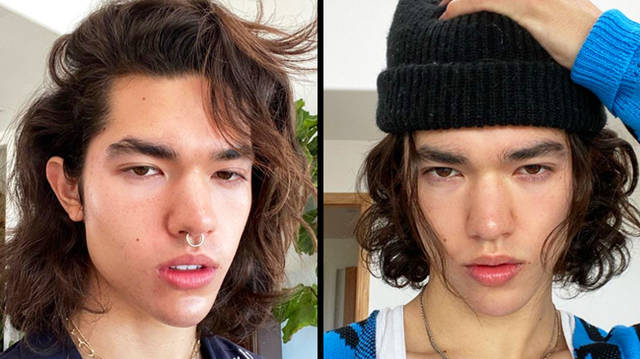