This image appears in the gallery:
Damiano David: 16 facts about the Måneskin singer you need to know 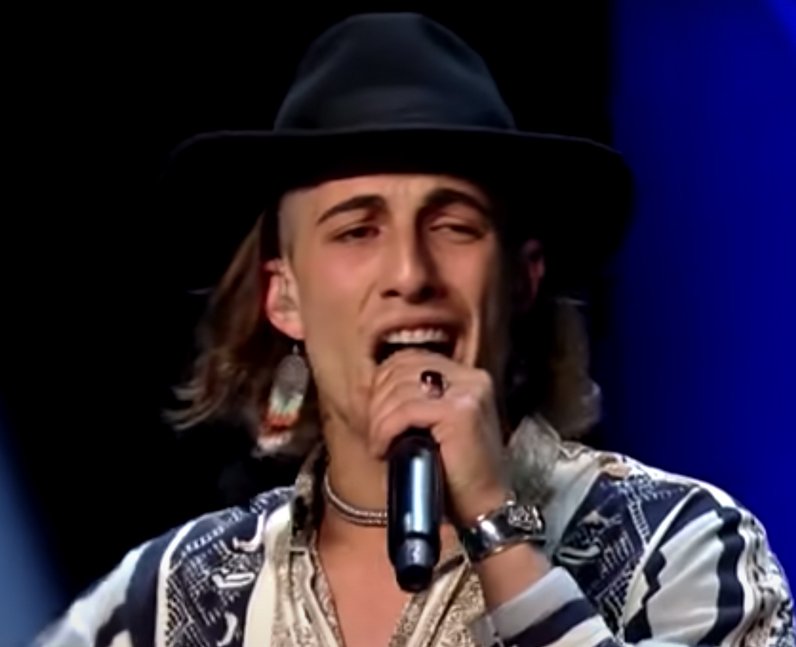 In 2017, Damiano David auditioned with Måneskin for the 11th season of X Factor Italia. They were mentored by Manuel Agnelli and came second to Lorenzo Licitra. After the show, the band released an EP of covers including their version of ‘Beggin’ by The Four Seasons. In 2021, the song became a viral international hit via TikTok. [Sky Uno]

See the full gallery: Damiano David: 16 facts about the Måneskin singer you need to know