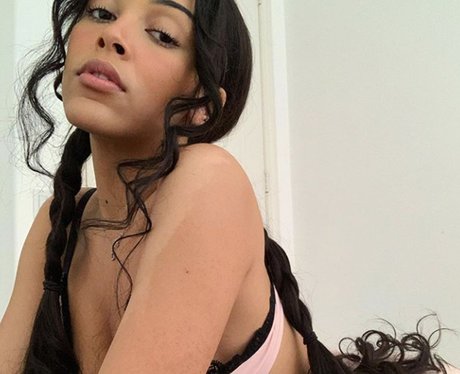 Doja Cat has openly dated men, but she has also said that she is gay in the past. In an Instagram Live video from August 2019, Doja opened up about her sexuality. She said: "I like both. I like dicks and I also like, um, I like people that I can have sex with. You can kind of have sex with anybody, right?" Doja also spoke about being "cancelled" for her homophobic comments despite being "gay" herself. [@dojacat via Instagram] 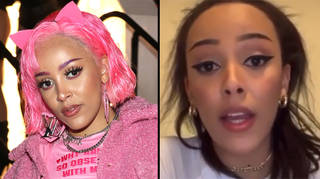 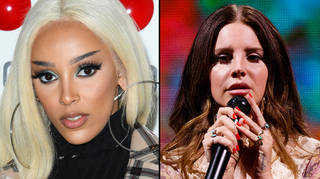 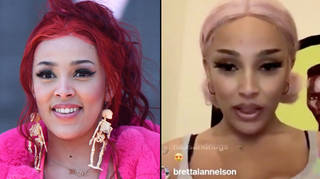