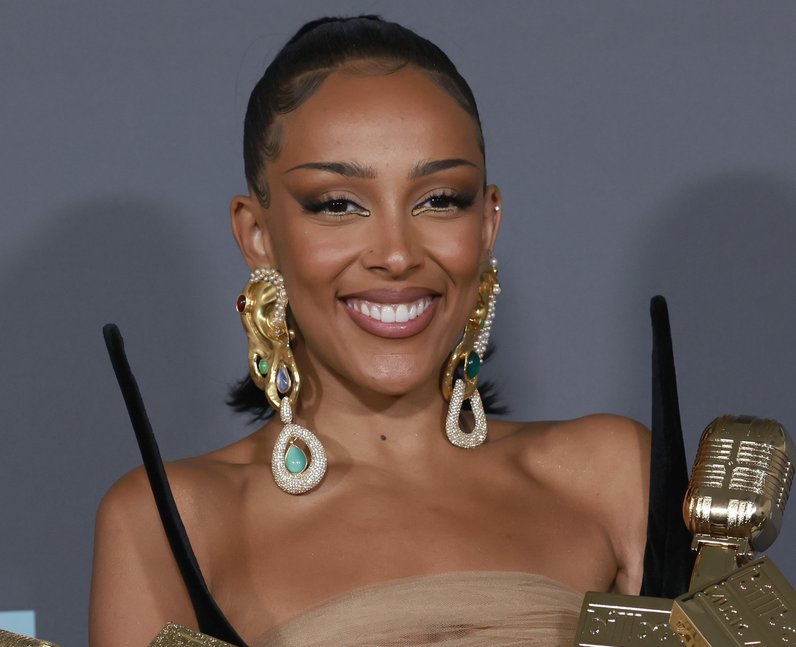 Doja Cat is Jewish through her mother, Deborah Sawyer, who is an American graphic designer of Ashkenazi Jewish heritage. Doja has not opened up about her Jewish heritage in a lot of detail, but in an old interview, she said: “My mom was kinda a hip-hop head, really ironic because like — I’m Jewish, my grandma’s Jewish, she’s white, and she was never exposed to music like that.” [Frazer Harrison/Getty] 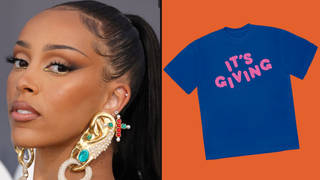 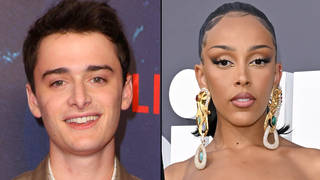 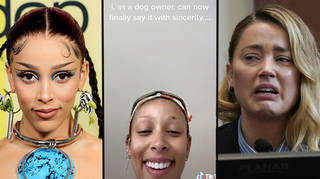 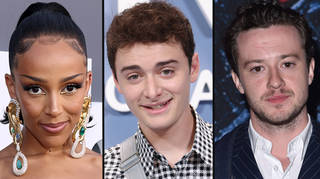 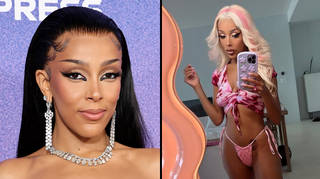