'Say So' by Doja Cat became a TikTok challenge

This image appears in the gallery:
Doja Cat: 22 facts about the 'Streets' rapper you probably never knew 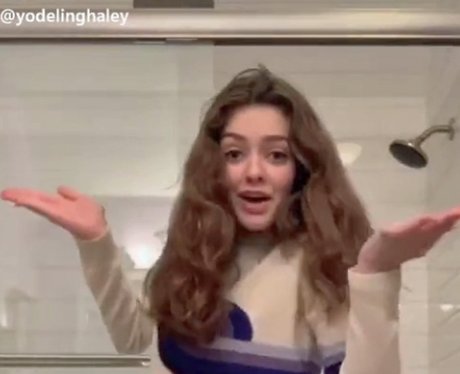 14. 'Say So' by Doja Cat became a TikTok challenge

'Say So' was the fifth single from Doja Cat's second album Hot Pink. The song spawned a number of TikTok dance challenges and became a massive hit. The official music video was released on 27 February 2020. [@yodelinghaley via TikTok] 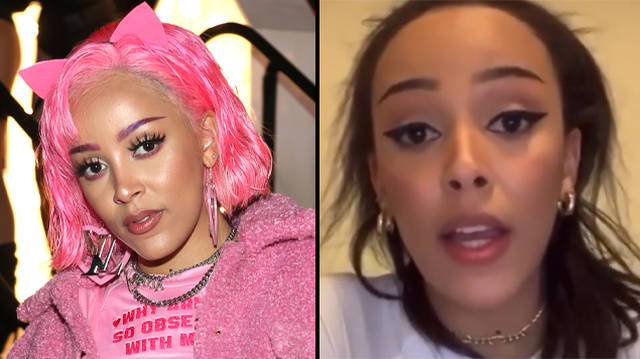 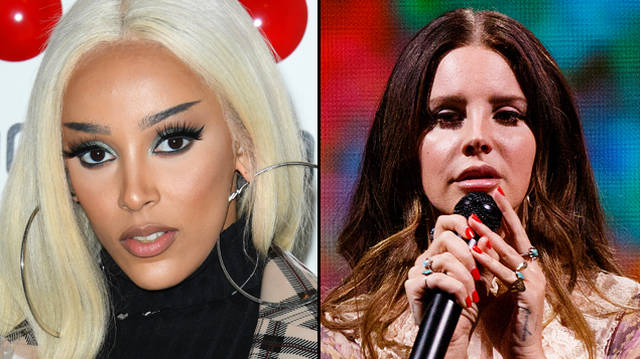 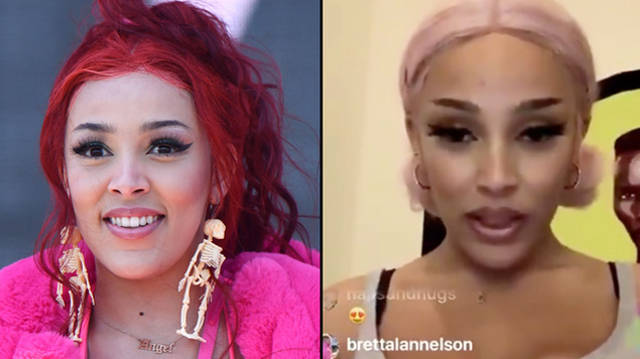