This image appears in the gallery:
Finneas O'Connell: 18 facts about the singer-songwriter and Billie Eilish's brother 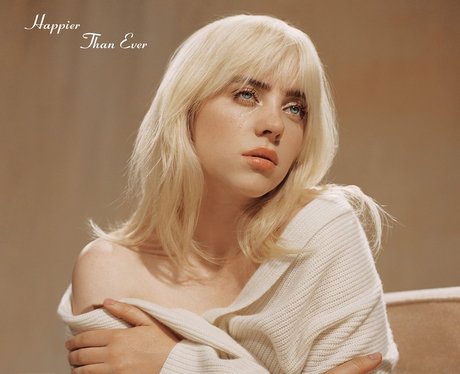 Finneas O'Connell produced his sister Billie Eilish's second studio album, Happier Than Ever. He also wrote every track on the album with Billie. The album was recorded at Finneas' recording studio in the basement of his home in Los Angeles. Upon the release of the album, Finneas called Billie his "best friend, greatest collaborator and inspiration" in an Instagram post. Aww. [Interscope Records]