Is Finneas O'Connell a singer? 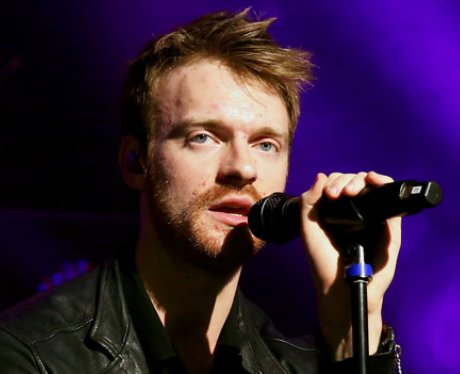 13. Is Finneas O'Connell a singer?

Finneas O'Connell is an actor, songwriter and singer. He has written and produced songs for his sister Billie Eilish and singer Rebecca Black. He has also released his own solo singles under the name 'FINNEAS' like 'I Lost a Friend' and new single 'Angel'. [Getty]