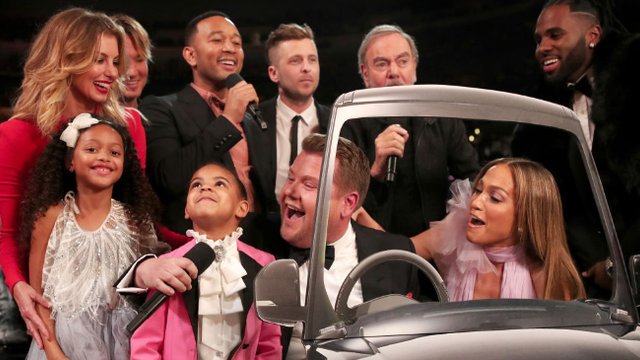 The Grammy Awards never fail to produce a little bit of drama and the 59th Grammy Awards tonight in Los Angeles didn't disappoint.

1. Let's start with the fashion, or lack thereof. 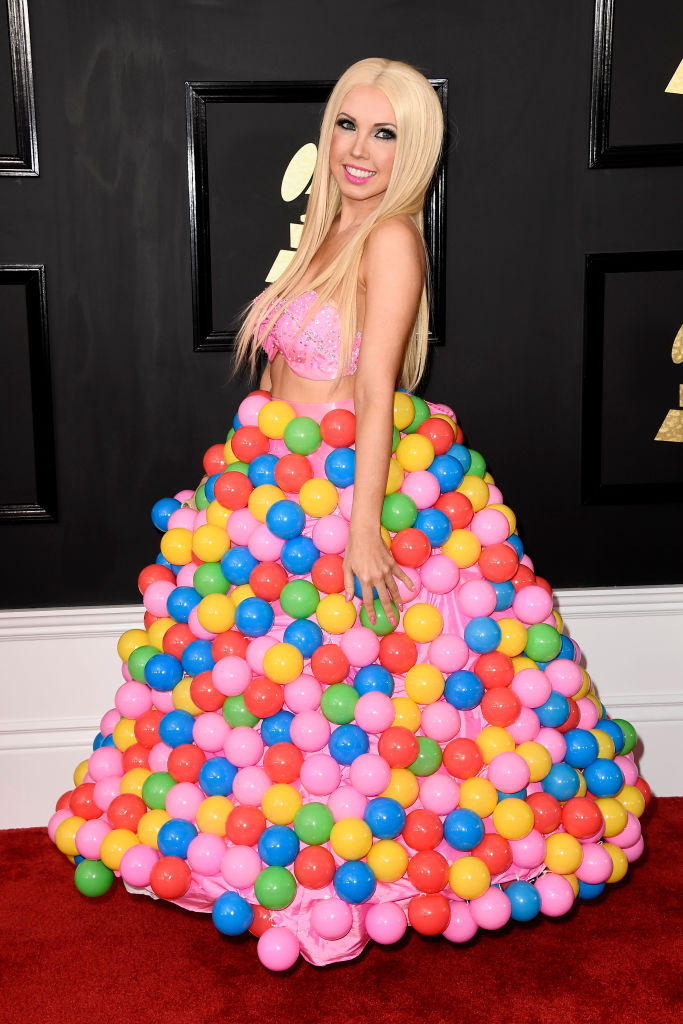 2. A 'How To' Guide In Alienating People by Joy Villa. 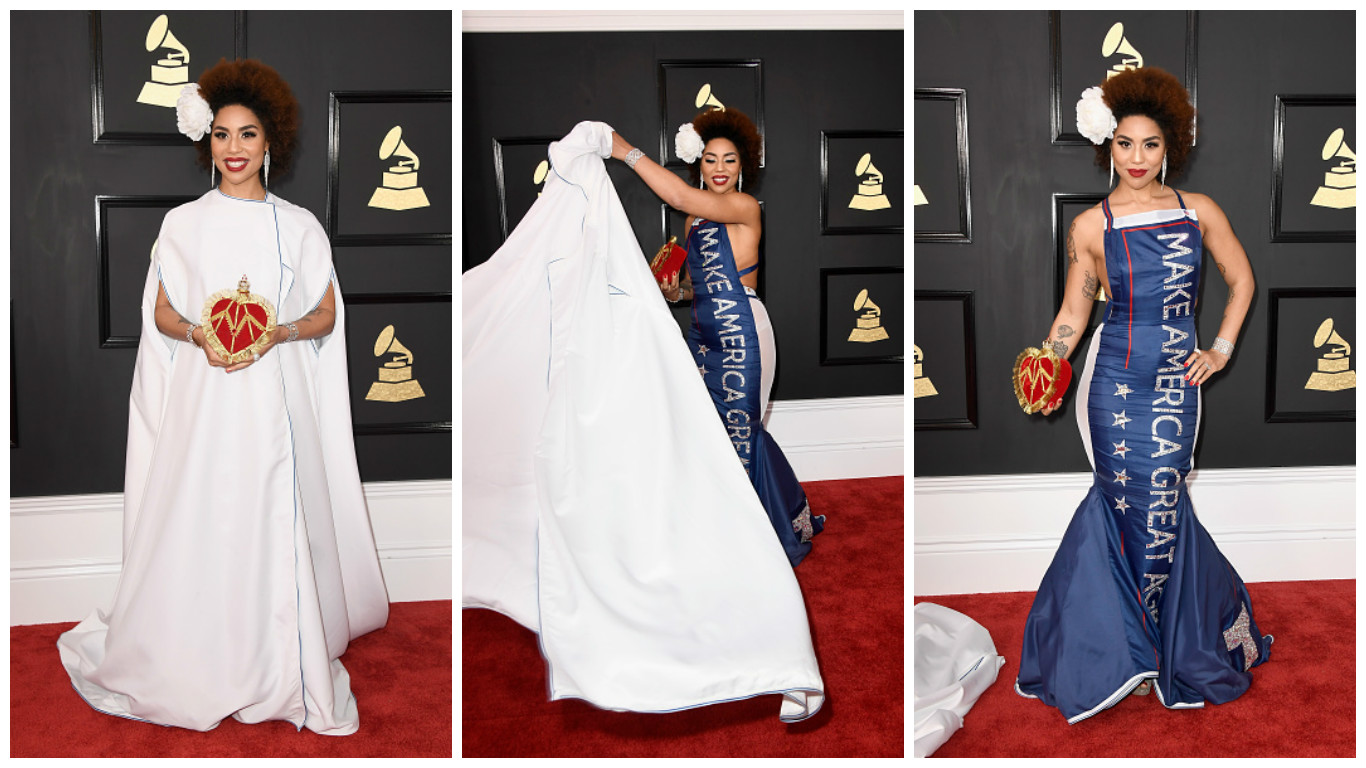 This won't back fire at all. 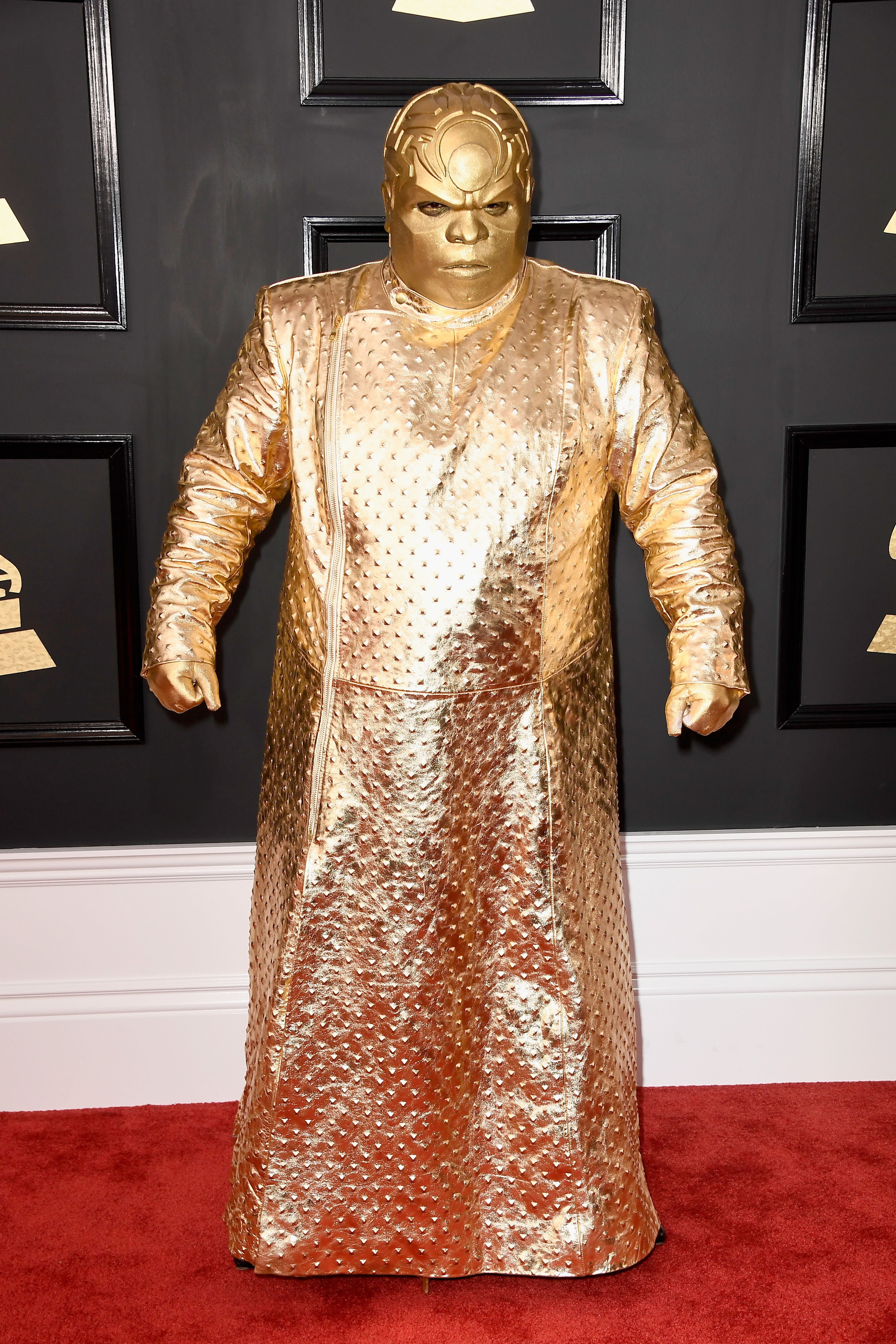 rih gave the performance of the night tbqh pic.twitter.com/wyiGqFhMf4

5. TØP pulling their trousers down and this guy getting creeped out.

this guy on the left is like what the actual fuk #GRAMMYs pic.twitter.com/3a9u19Gbvx

6. Rihanna swigging from a diamond-encrusted hip-flask throughout the duration of the evening.

Rihanna drinking out of her diamond encrusted flask & passing it around is my mood pic.twitter.com/l54WGvjjqg

7. Beyoncé carelessly tilting on a chair at a 45 degree angle while pregnant with twins, giving the entire planet heart palpitations in the process

I wish I could trust a man as much as Beyoncé trusted this chair pic.twitter.com/rSsjIqdOp6

9. Blue Ivy taking a few moments from listening to her mother's acceptance speech to show of her spangly purse to her pal while simultaneously out-Princing the official Prince tribute performer, Bruno Mars.

10. Gaga continuing her current penchant for leaping off things - this time, into a crowd surf

11. Adele's Album Of The Year trophy breaking in half after she dedicated her win to Beyoncé because the very universe itself knows that BEYONCÉ WAS ROBBED

What were your favourite moments from the Grammys? Tell us in the comments below!