11 Hilarious Fan Signs That Deserve To Be In A Gallery 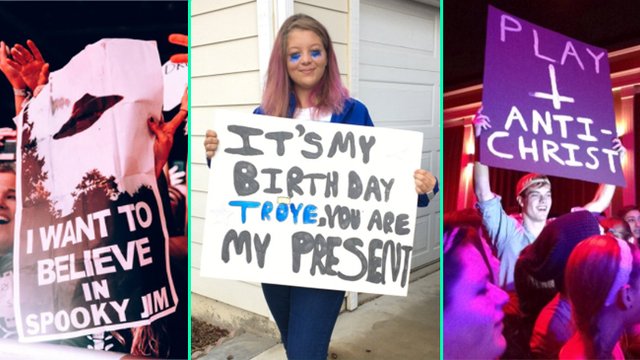 From the Beliebers to the Directioners, Fall Out Boy fans to Green Day stans, these signs went in HARD...

There is no better way to get your fave artist's attention than with a well-placed, brightly decorated sign to hold aloft all show until your arm feels half dead. Here are a few of our favourite bits of fandom-based cardboard we've spotted around the internet.

We all have our own personal beliefs - but this one is universal!

You couldnt see my sign at the concert but I love you so much, you've made my birthday really amazing @troyesivan #SuburbiaTour pic.twitter.com/n1hjnz5Hi7

Now THAT is how you spend your birthday! The ultimate party right there! 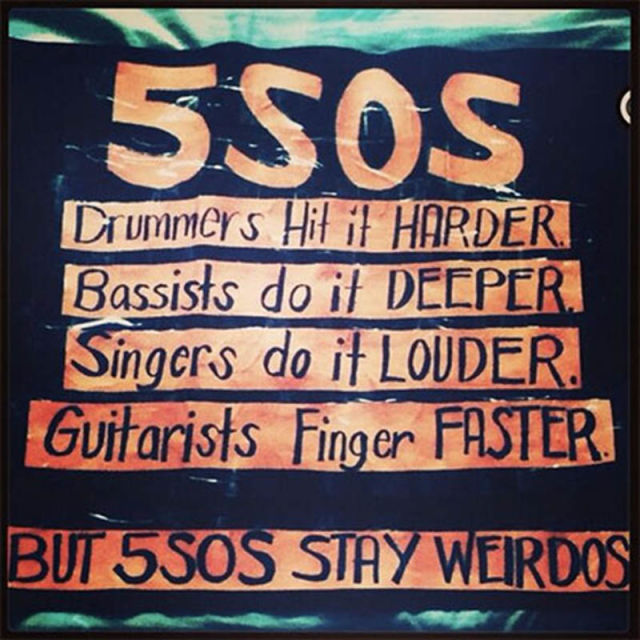 Guys...*whispers* I don't think they're talking about playing instruments...

Everybody at Justin concert held up this sign when he sung life is worth living this and s so sweet @justinbieber pic.twitter.com/FVPp54TiwZ

Now that is dedication to Twitter! Next time, we want to see an entire timeline across the crowd.

I'm not selena stan but I would never bring a "Justin cheated " sign to her concert. but her "fans" will. so sadpic.twitter.com/EJT4fmqfRU

Yeah. This is memorable but, ya know, extreme. Not sure how Selena would take this one...

The campaign for TayTay to host the next season of Bake Off starts right here! 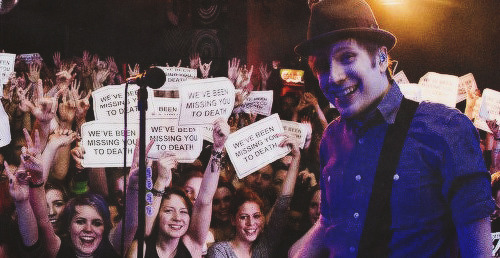 Aww bless him! He's so happy to be back! 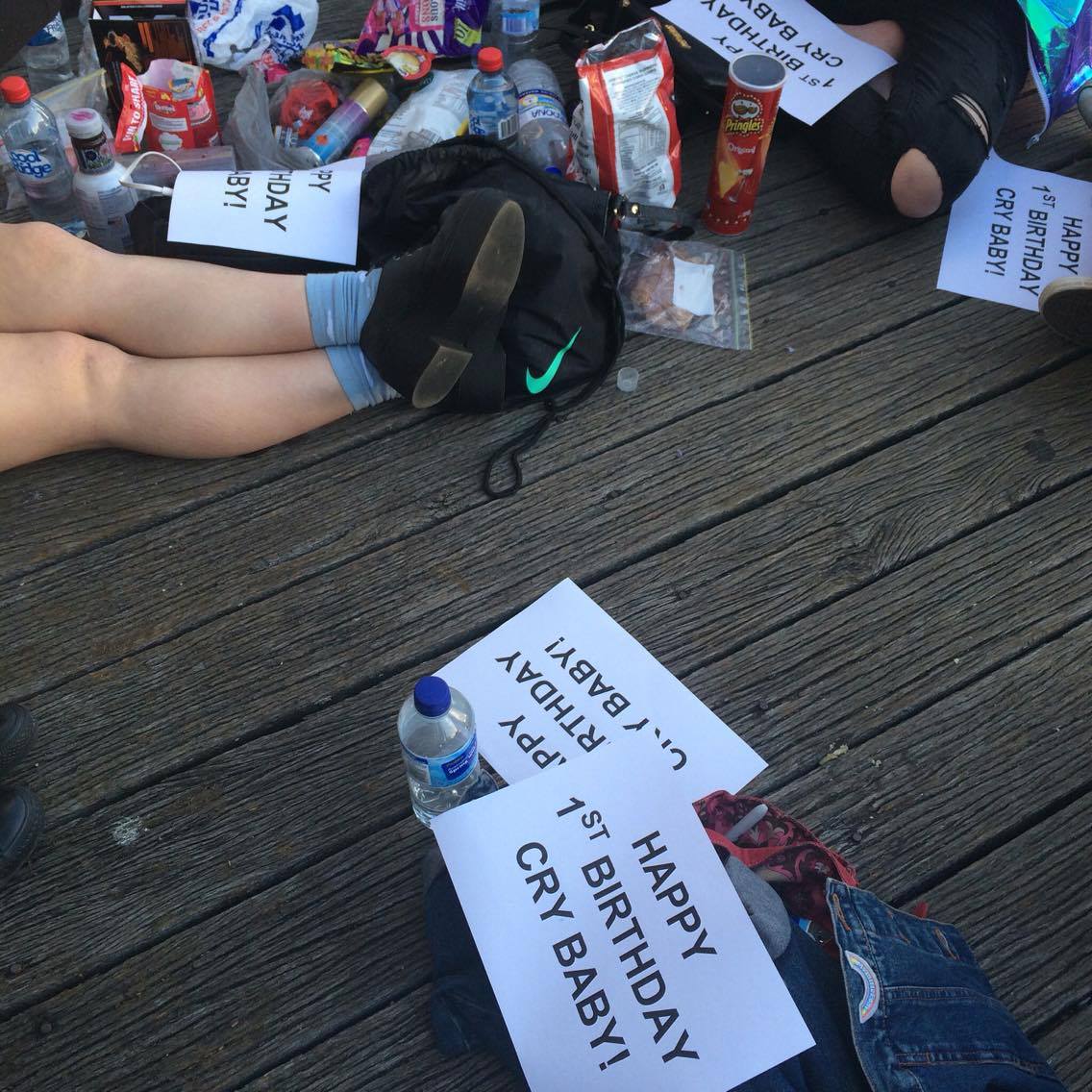 Sometimes the best signs are all about the simple message. Hell of a font choice there guys! Well, that's one way to request your favourite track. Maybe it'll make the cut on the current tour?

If you are gonna hold up a sign saying you can play all of Dookie, you had better be able to back it up if you get pulled on stage. This guy could.

If you bring a sign like this to a concert please reconsider even liking one direction pic.twitter.com/LDuGyRojVw

Um...as much as we love a bit of shipping, that rainbow is scaring the sh*t out of us!