Everything You Need To Know About Meg Myers, Our New Favourite Songwriter

Brace yourself, feels are coming.

Say hello to our newest obsession - singer/songwriter/feels-giver Meg Myers. The 29-year-old vocal powerhouse just released her first studio album Sorry with Atlantic Records. She is definitely the next creator to watch and part of the impressive crop of young artists that 2015 has given us. 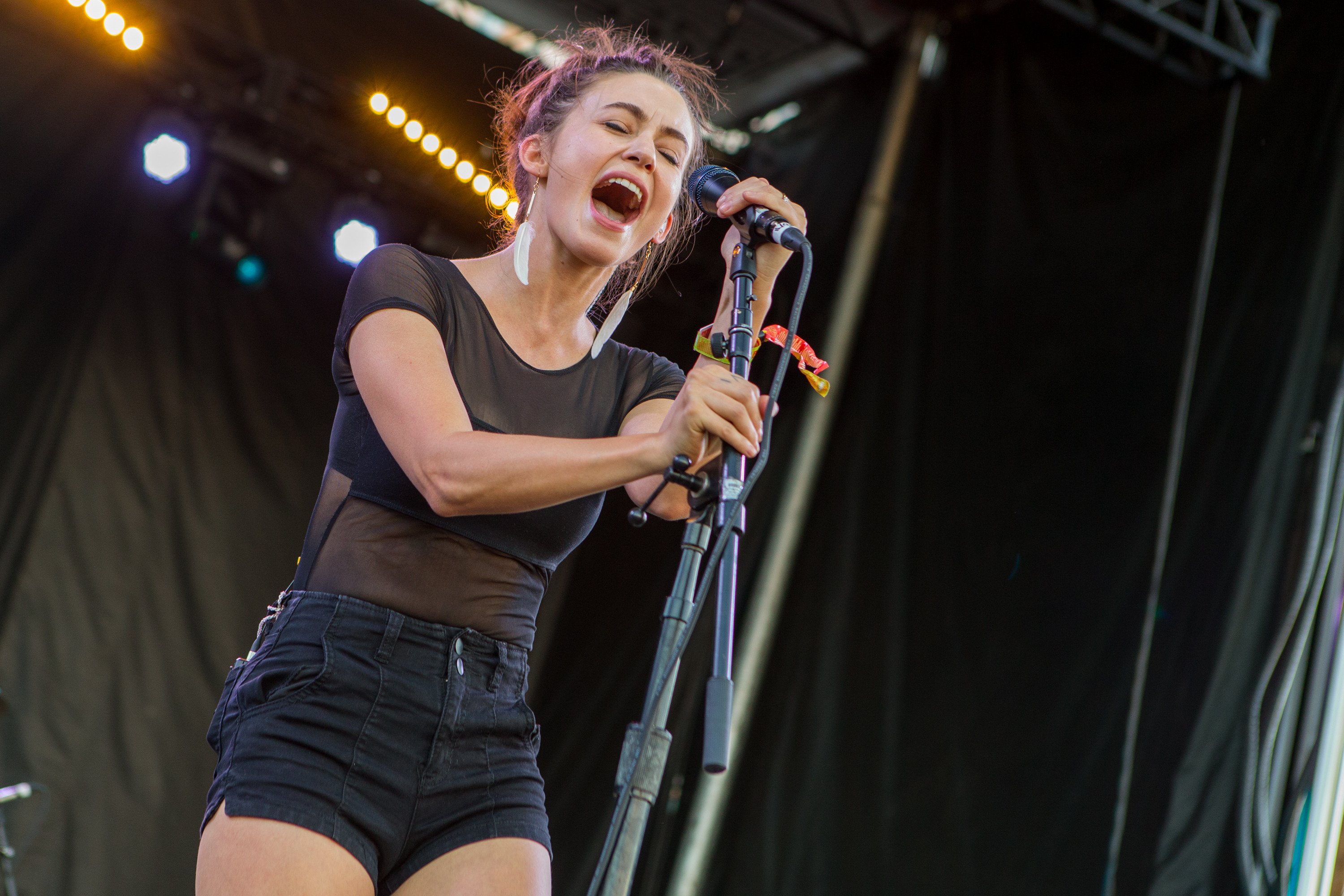 At 29, Meg already has two EPs and a full album under her belt. She's built a name on the festival circuit too, having played this year's Governor's Ball, Lollapalooza, Bunburry and Buzz Beach Ball. She's worked the likes of Jay Z and The Pixies (having opened for the latter on their 2014 tour) and is currently playing her first major US round of shows (backed by Royal Blood, another fave.)

Here's why you need to be listening to Meg Myers right now.

Her first single, Desire, was the one that first attracted our (and the world's) attention.

The song was produced by Doctor Rosen Rosen and the duo quickly followed it up with another absolute TUNE with a ridiculous video - Tennessee, released in 2012.

A woman, a nerf gun and an abundance of sass. Really, what else do you need in a music video?

Meg contrasts her simple visuals with raw emotion in her voice and acting - a balance, which really comes through in videos like Heart Heart Head. This is the song that really got Meg on the radar. The video premiered on Jay Z's Life & Times and kind of blew our minds. WARNING: Headphone users beware.

She then kept giving us a steady trickle of ridiculously good music and keeping up with her growing following through her Instagram, Twitter and Tumblr.

Finally, in September 2015, just as we were going out of our tiny minds with anticipation, Meg dropped the long awaited Sorry album. Spoiler alert: all 13 songs are powerful, heart-wrenching and to be listened to at any and all times of day.

You can now listen to Meg Myers right here, in the PopBuzz stream. We look out for you.

What do you think? Is it time to break out the fan art?