Is “Hamilton" The Best/Weirdest Thing You’ll See All Year? 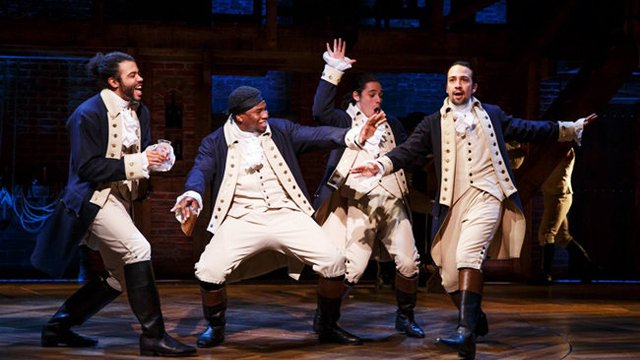 You need this in your life!

On paper the idea of a hip hop musical tracking the life of American founding father Alexander Hamilton sounds utterly terrible and just plain weird. So it's an incredible feat that Lin-Manuel Miranda has created not only the hottest musical on Broadway but also one of the finest album's of 2015.

You might have heard of Hamilton already, given the huge amount of buzz around the show and the cast album making the top end of several end of year lists. Not to mention the many tumblr memes mashing up Hamilton lyrics and scenes from TV shows, "Parks and Revolution" being a particular favourite.

We first heard about the project when Miranda did this insane rap in front of Obama at The White House back in 2009.

Mixing all manner of musical styles, the cast album plays like a Drake-style mixtape, telling one through-line story with a huge cast including Miranda as the title character and Glee's Jonathan Groff as a camp version of British King George III. 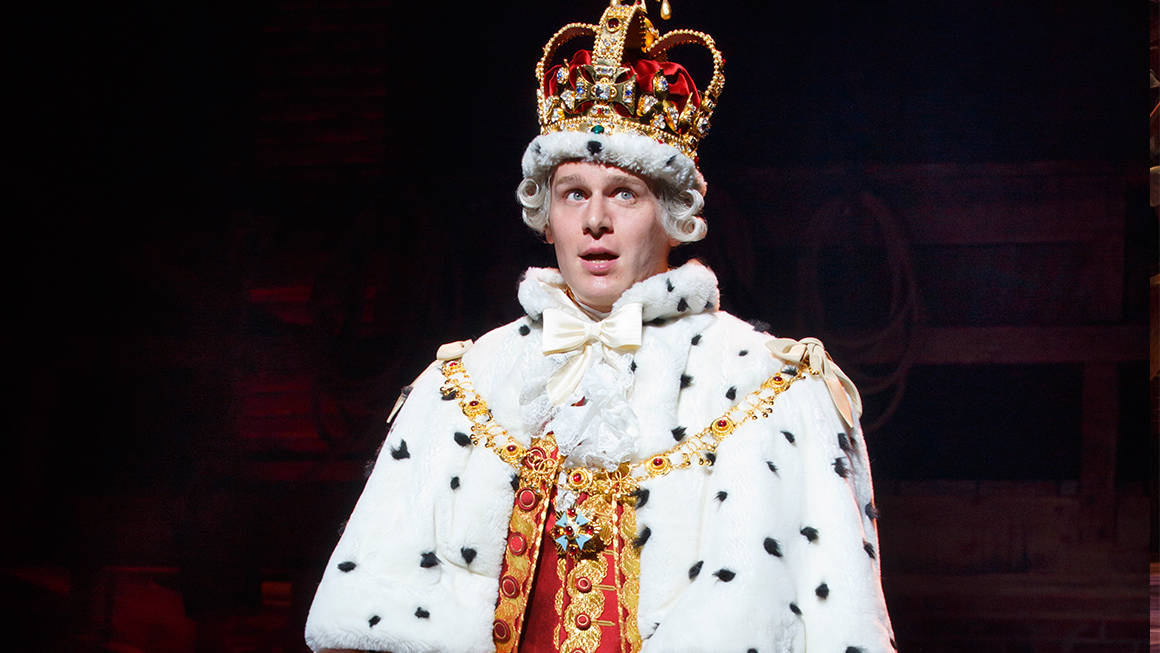 In a year when Kendrick Lamar changed the whole game with a politically active and commercially mainstream set of hip hop anthems, Hamilton could not be more timely with its tale of a country coming to be and redefining its social and political agenda. Senate floor debates become rap battles and the story of "the ten dollar founding father without a father" is suddenly brought to miraculous life.

Miranda has jumped on social media to promote the production, holding mini concerts on the street before every show to coincide with a ticket lottery (performances are sold out until next Summer).

In fact, Miranda is having one hell of a year! He's got a huge stage hit, a cast album riding high in the billboard charts, he's composing Disney's next musical and he's even written music for the new Star Wars movie. This guy is in demand.

Here he is freestyle rapping on Fallon.

So if you don't already know about him, get to know Lin Manuel Miranda.

Buy or stream Hamilton now. You might even learn something. 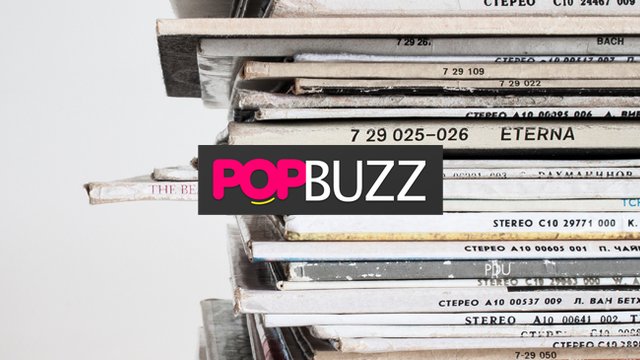 PopBuzz's 20 Best Albums Of The Year