Is This The Best Christmas Song Of All Time? 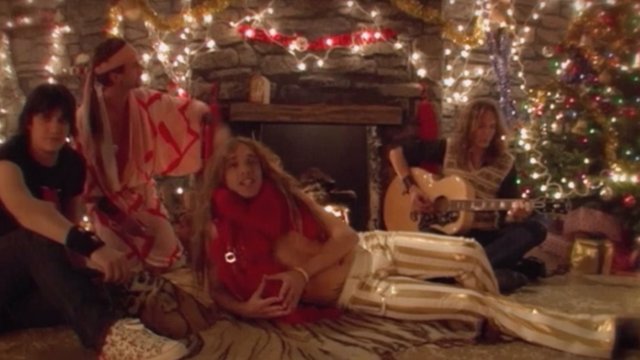 And no, it ain't Mariah.

12 years ago, an unnatural phenomenon was taking over the planet, leaving in its wake a trail of destruction characterised by cat suits, screaming falsettos, showy guitar solos and a cocaine habit that would put Pablo Escobar to shame.

They were called The Darkness, and for a very brief moment in 2003, they were set to be the biggest band in the world.

Arguably born 25 years too late, the British glam rock revivalists sold over 1.5 million copies of their debut album Permission To Land in the UK with modest success abroad too (4 million sales globally). Unfortunately the band's follow-up record failed to live up to their debut, and not long after that their singer Justin Hawkins quit the band and went to rehab. They reformed in 2011 and toured with Lady Gaga but they haven't ever returned to the dizzy heights of their earlier incarnation.

The problem with The Darkness was that people didn't know whether to take them seriously. They straddled the line between obsurdist parody and actual brilliance.  Songs like "Growing On Me", about genital warts, are classic examples of their talent for combining the utterly grotesque with incredibly catchy melodies. Was it all a joke? The band say no. I don't think I care either way, to be honest.

By far their most under-appreciated moment was the one-off Christmas single "Christmas Time (Don't Let The Bells End)". I'm going to come out now and say this is the greatest Christmas song to be released in recent memory and (probably) ever. Yeah, I went there. Don't @ me.

The video is the most ridiculous thing you'll ever see. Let's start with the opening scene of the band opening presents, casually lounging by the fire. Strong looks all round. 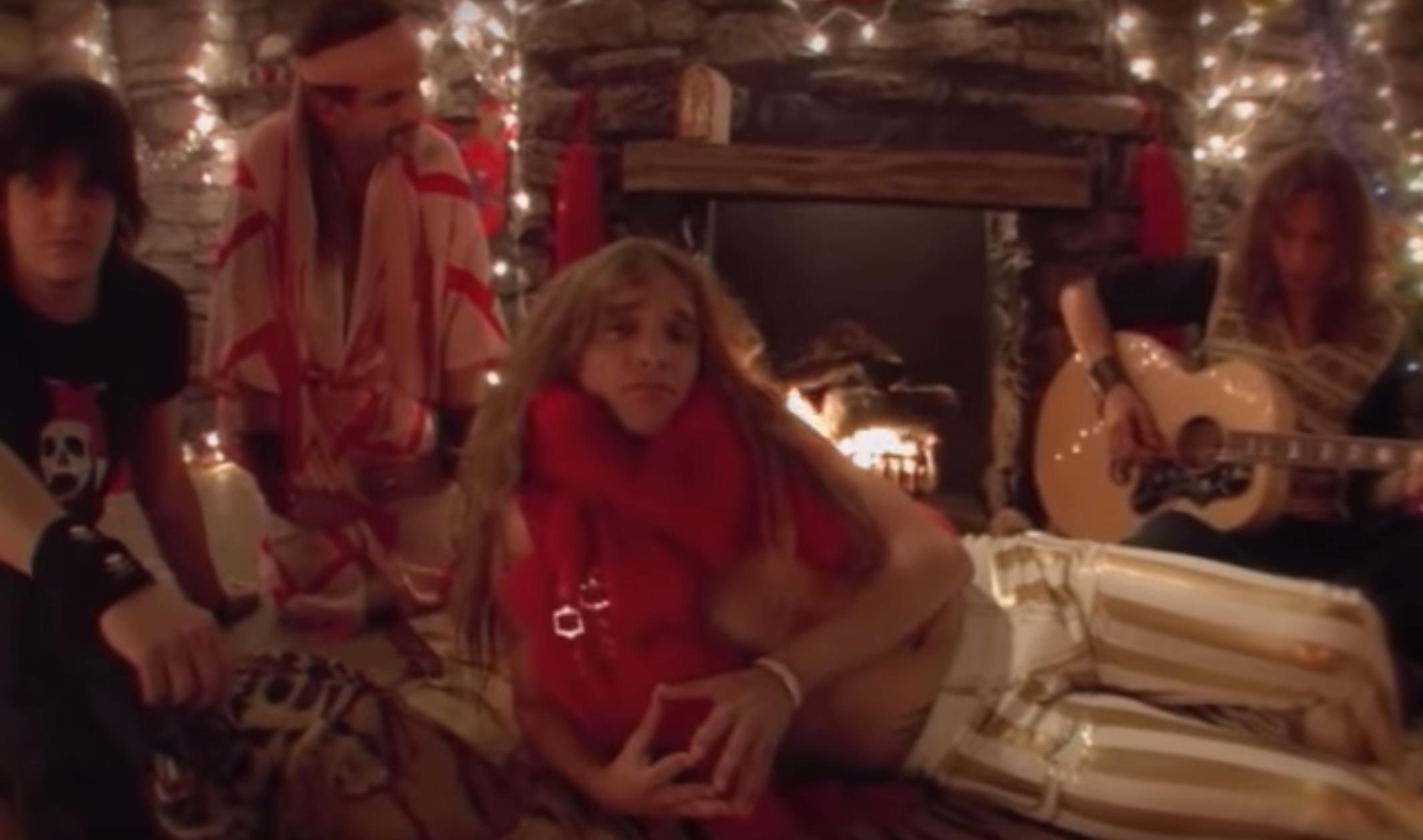 Presents include a double-neck guitar, which leads to this 'intimate' moment between Justin and his brother Dan.

After the brothers finish jamming by the christmas tree, Justin slips into something more comfortable. 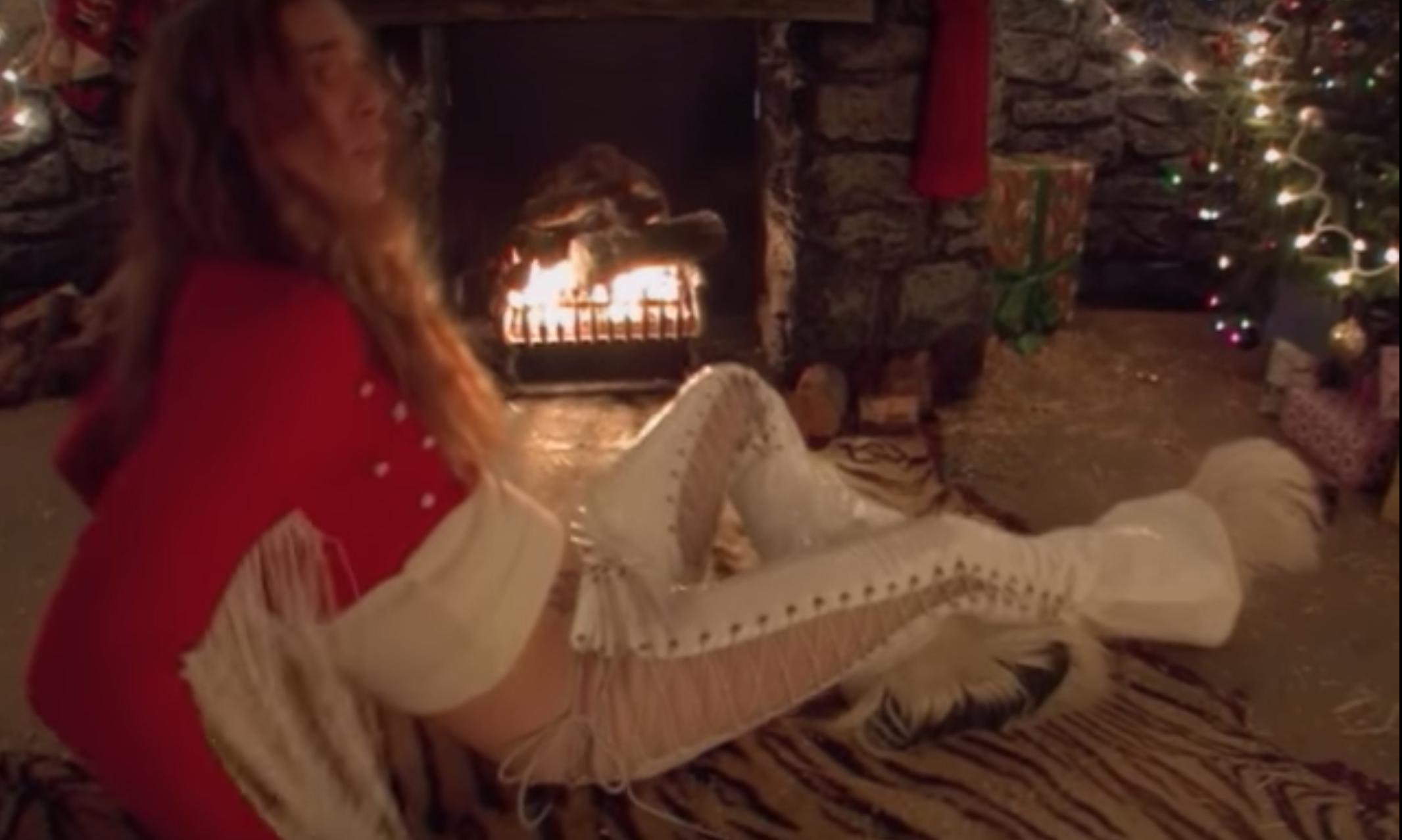 And then answers the door to a children's choir and invites them inside. Where on earth are their parents?

The song is also very innuendo-heavy. They managed to wiggle in "bells end" and "rings in peace", and it still gets played over daytime radio each year. Then there's the stunning opening line, a true reflection of Christmas for many: "Feinging joy and surprise at the gifts we despise over mulled wine with you". Sound familiar?

The song has all the necessary ingredients that make Christmas songs great: children's choir, tubular bells and a guitar riff bigger than the Xmas tree at the local shopping centre. It's yuletide on a hair-metal diet. Fabulous, over-the-top and utterly Christmassy.

The band's reputation, sadly, often eclipses the brilliance of this song. If it's not the greatest Christmas song ever (it is) then it at least deserves to be up their with Paul McCartney, Wham!, Mariah and Boney M. This Christmas, I implore you to stick this on at every Xmas party you attend to remind all your loved ones of this great song. I can't be certain but I'm pretty sure JC would agree with me. 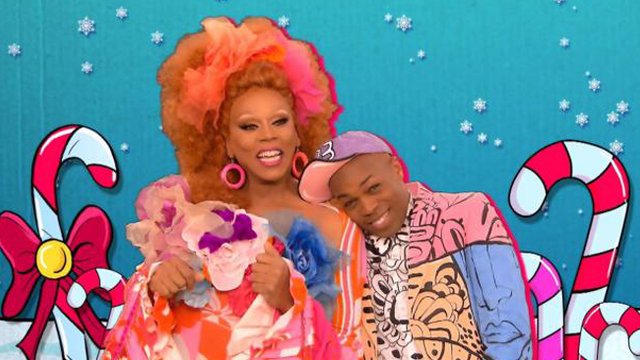