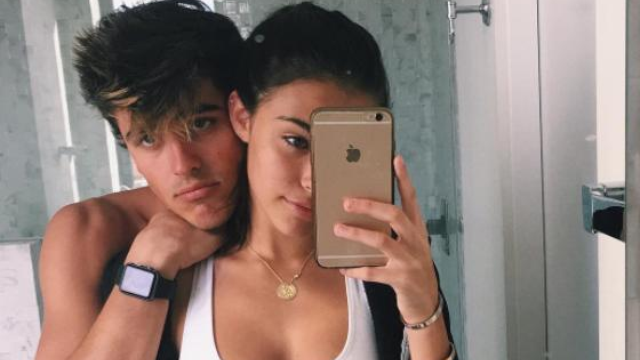 This has to be taken seriously.

Over the weekend, Pop Crave released audio of an alleged verbal altercation between singers Jack Gilinsky and Madison Beer. The pair, who used to date, can be heard on audio heatedly trading insults on what sounds like a night out gone wrong.

Jack Gilinsky has been exposed as an abusive boyfriend after audio surfaced of him lashing out at Madison Beer. #JackGilinskyIsOverParty pic.twitter.com/ixGCiRRmPt

After the audio was posted, #JackGilinskyIsOverParty trended on Twitter and fans have expressed their frustration over Jack's alleged choice of words.

Jack has since apologized for the contents of the recording, explaining that his words were due to some personal difficulties at the time. 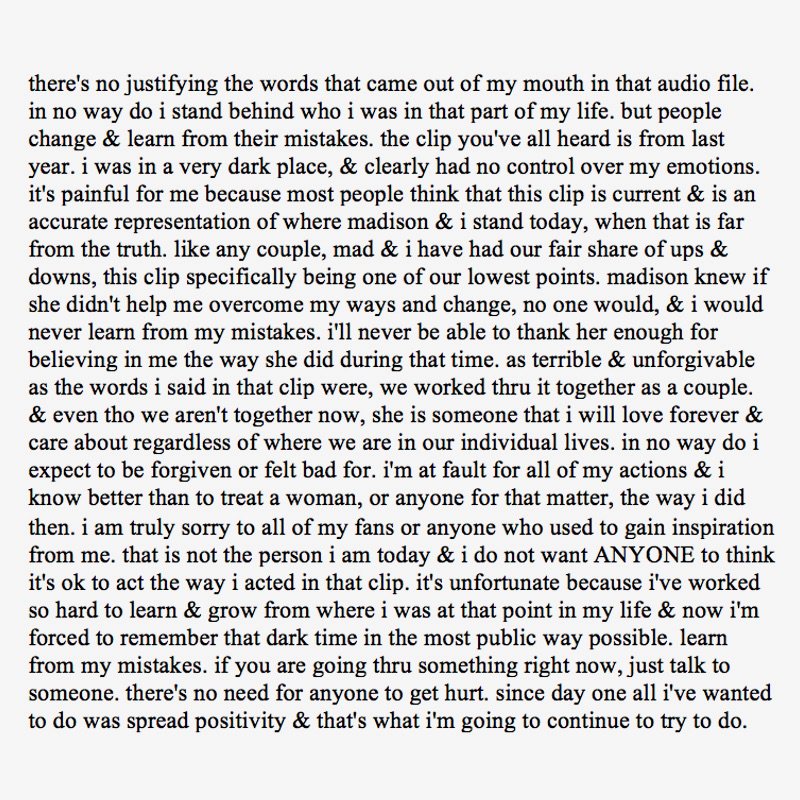 Issuing a public apology was 100% the right thing for him to do, but some fans have argued that Jack should not be treated harshly because the altercation was "only" verbal. Not physical.

A small pocket of fans have expressed the dangerous notion that it's not really abuse unless it's physical, and that is so wrong.

It can be hard to see the wrongdoings of people we admire, but there is no getting around the fact that verbal abuse is still abuse.

On the audio, Jack can be heard saying the following:

The audio goes on in a similar fashion, with language that is pretty hard to hear. 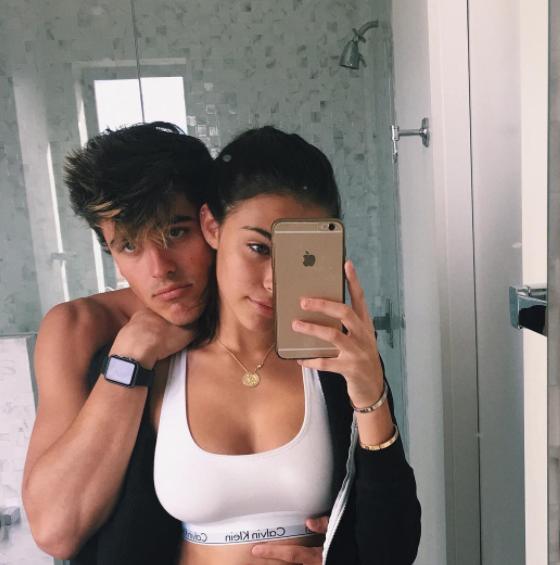 According to dosomething.org, 33% of American adolescents have experienced some form of relationship abuse (including verbal abuse) in their love life.

It's so important for teenagers to recognize verbal abuse early in their lives so that they can learn the difference between healthy and unhealthy partnerships.

While it's okay to admire people and love their music, it's also important that we hold those who engage in harmful behaviour to account. Jack has apologized and it's clear he is keen to move on. While it's up to his fans to decide whether they will continue to support him, anyone who dismisses verbal abuse as "not serious enough" is doing themselves and others a great disservice.