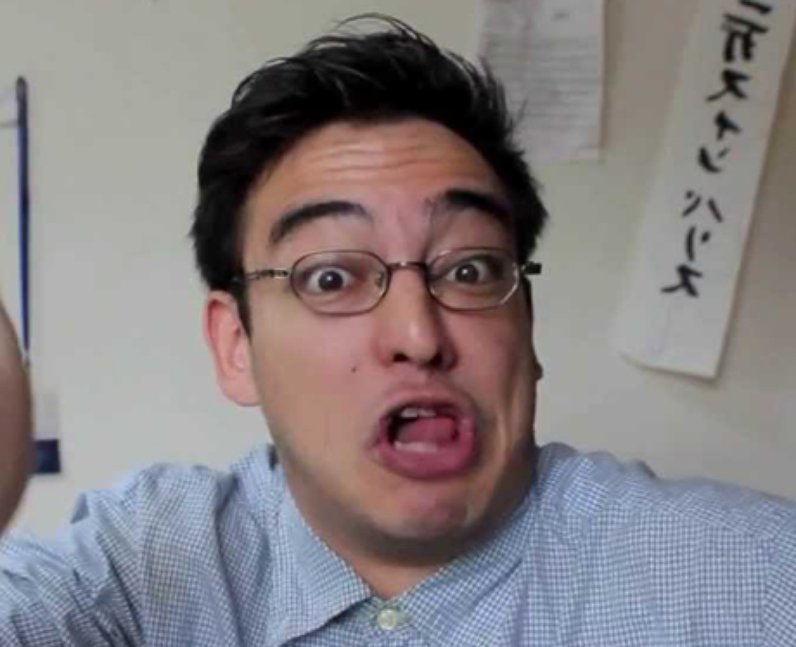 As a YouTuber, Joji performed in sketches as a character called Filthy Frank on his DizastaMusic YouTube channel and the character was so popular that he created a separate channel called TVFilthyFrank in 2013. In 2017, Joji announced that he had decided to stop producing comedy videos as a result of a serious health condition. [TVFilthyFrank via YouTube]