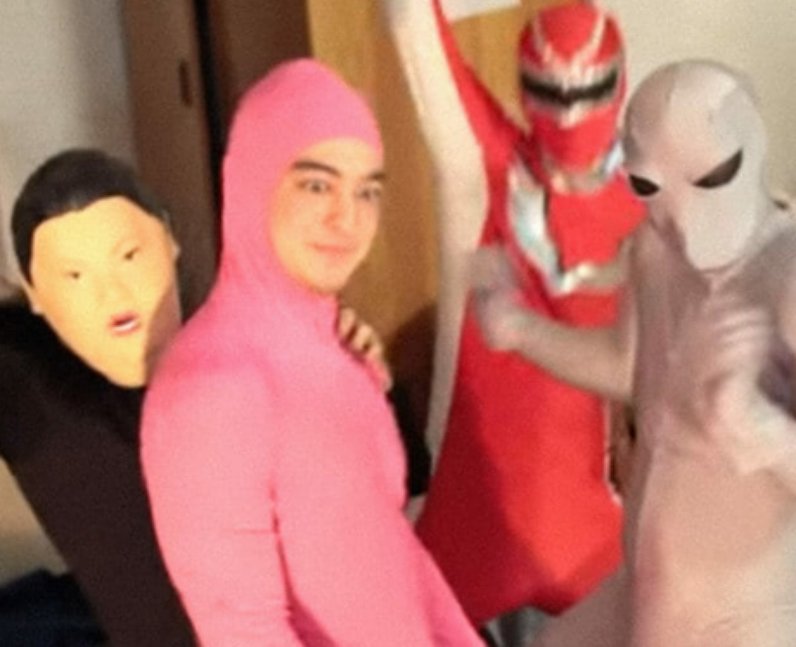 In February 2013, Joji posted a Filthy Frank video on YouTube in which he and his friends dance in costumes to Bauer's Harlem Shake and lose it when the beat drops. The video has since been viewed over 63,000,000 times and it became an instant viral craze. It also sent the song to Number 1 on the Hot 100. The creation of the original Harlem Shake is attributed to street dancer Al B but it’s completely different to Joji’s dance. [DizastaMusic via YouTube]