Is Joji Pink Guy? Are they the same person? 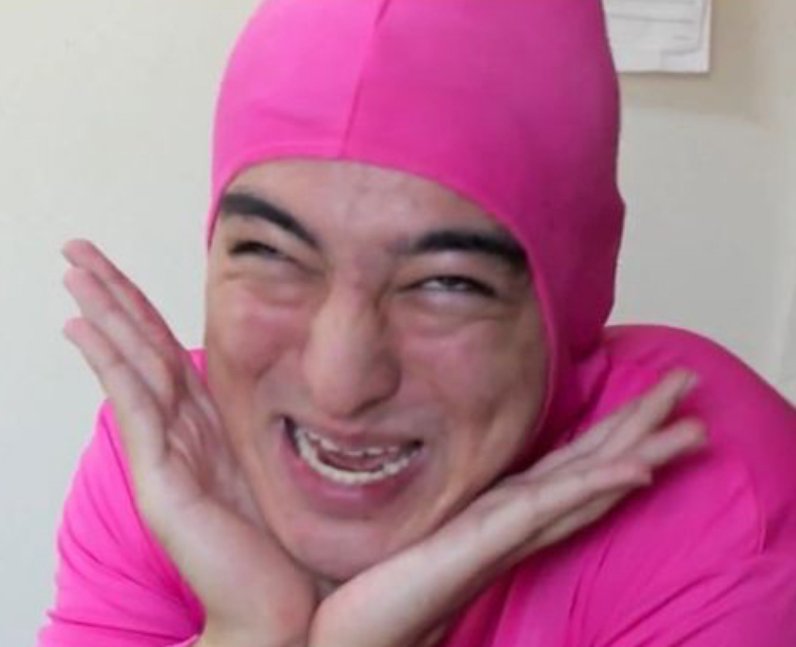 10. Is Joji Pink Guy? Are they the same person?

Yes. Joji originally released songs under the name Pink Guy. However, unlike Joji’s music, Pink Guy’s music was comedic and it was all part of a character. Pink Guy’s debut album Pink Season reached Number 70 on the Billboard 200 in 2017. Joji stopped performing as Pink Guy later that year when he stopped making Filthy Frank videos. [TVFilthyFrank via YouTube]