What is Joji’s real name? 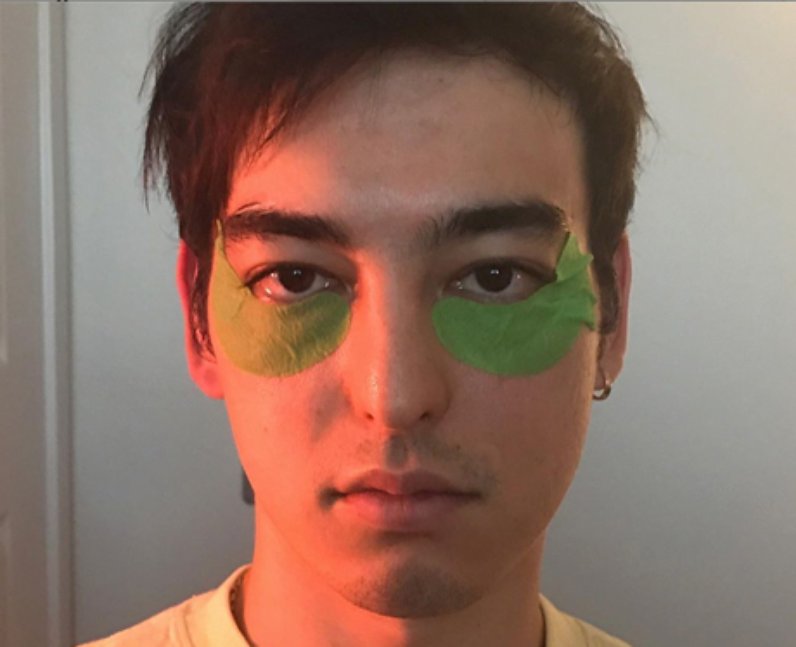 Joji’s birth name is George Kusunoki Miller. Joji comes from the Japanese pronunciation of George. Joji’s also used the stage names Filthy Frank and Pink Guy. However, what separates Joji from his other pseudonyms is that Joji isn’t a character. Joji told Billboard: "I guess that's the difference. Joji’s just me”. [@sushitrash via Instagram]