When is Lil Nas X's album coming out? 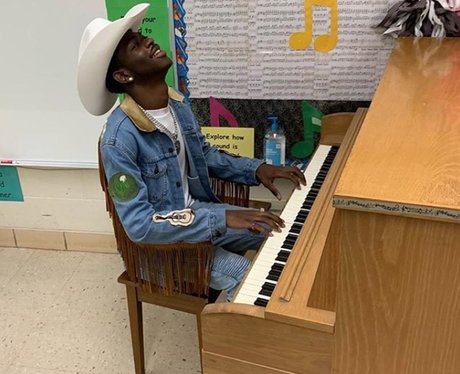