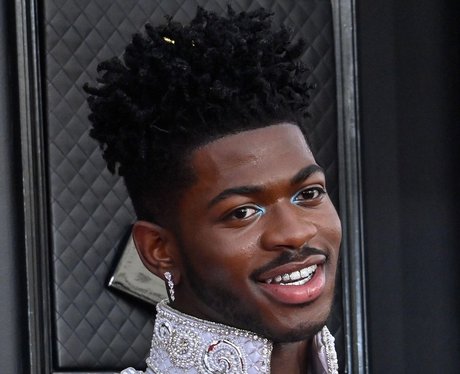 Lil Nas X was nominated for five 2022 Grammy Awards: Album of the Year for Montero, Best Melodic Rap Performance for 'Industry Baby (feat. Jack Harlow)', and Record of the Year, Song of the Year and Best Music Video for 'Montero (Call Me by Your Name)'. Sadly he went home empty handed, but he did deliver a killer performance alongside Jack Harlow. [Alamy]