Why was 'Old Town Road' removed from the country Billboard charts? 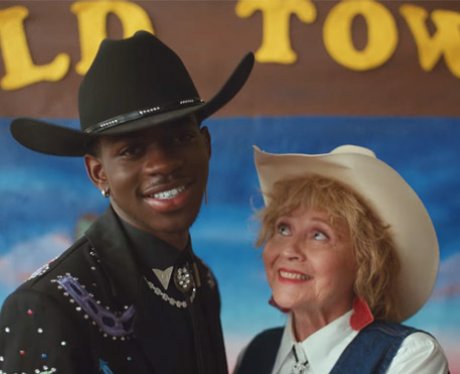 20. Why was 'Old Town Road' removed from the country Billboard charts?

'Old Town Road' caused controversy on the music scene when Billboard decided it was to be removed from the Hot Country Songs chart. According Billboard, the song "does not embrace enough elements of today’s country music to chart in its current version." The decision to remove the song sparked backlash and led to a debate about race within the genre. [Lil Nas X via YouTube]