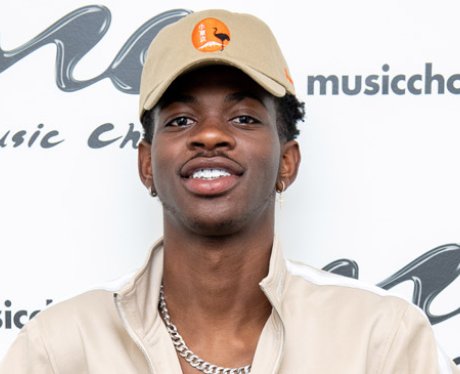 Lil Nas X was born Montero Lamar Hill. During an interview with Beats 1, Lil Nas X revealed how he came up with his stage name. He said: "It was Lil Nas because when I first started rapping I wasn't as serious so it was like, 'Okay, every rapper's name is starting with Lil lately.' So I kind of got stuck with it. I added the X later on after I was more serious. It would stand for the amount of years, I felt, until I'm at the status where I'm considered legendary." [Getty]