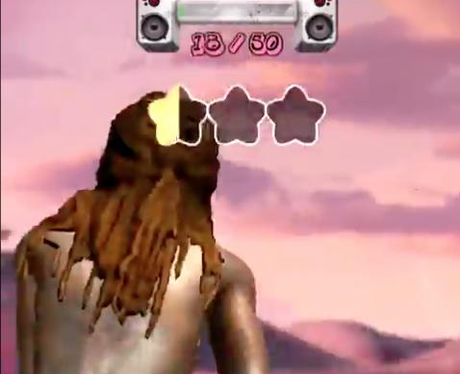 Lil Nas X has released a video game called Twerk Hero. The game, which can be played on both PC and mobile, is free and ties in with his single 'MONTERO (Call Me By Your Name)'. To win, players must get Lil Nas X to twerk along to his hit single without missing a beat. [@LilNasX via Twitter]