A documentary about Lil Peep's life, Everybody's Everything, is being released

This image appears in the gallery:
Lil Peep: 15 facts about the late emo rapper you didn't know 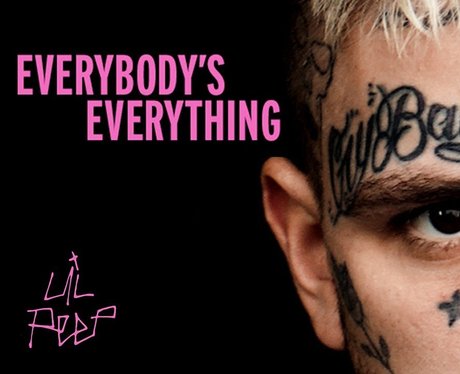 10. A documentary about Lil Peep's life, Everybody's Everything, is being released

Netflix have announced that the acclaimed Lil Peep documentary Everybody's Everything will be added to the service on March 4th. At a screening for the film, his Mum, Liza Womack, explained how she dug through her son’s hard drives and first-grade journals in search of footage that captured the boy she raised, as well as home movies, performance clips, photographs, tour footage and Instagram videos. [First Access Entertainment]