Lizzo is an accomplished flute player 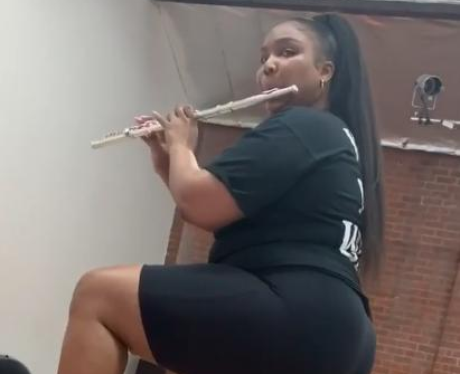 12. Lizzo is an accomplished flute player

Lizzo is a classically trained flute player. She has been playing the flute since she was a young child and played in the marching band at University of Houston. Lizzo often plays flute during her live shows and has said in interview that one of the ways she learned early on was by playing along to the radio.